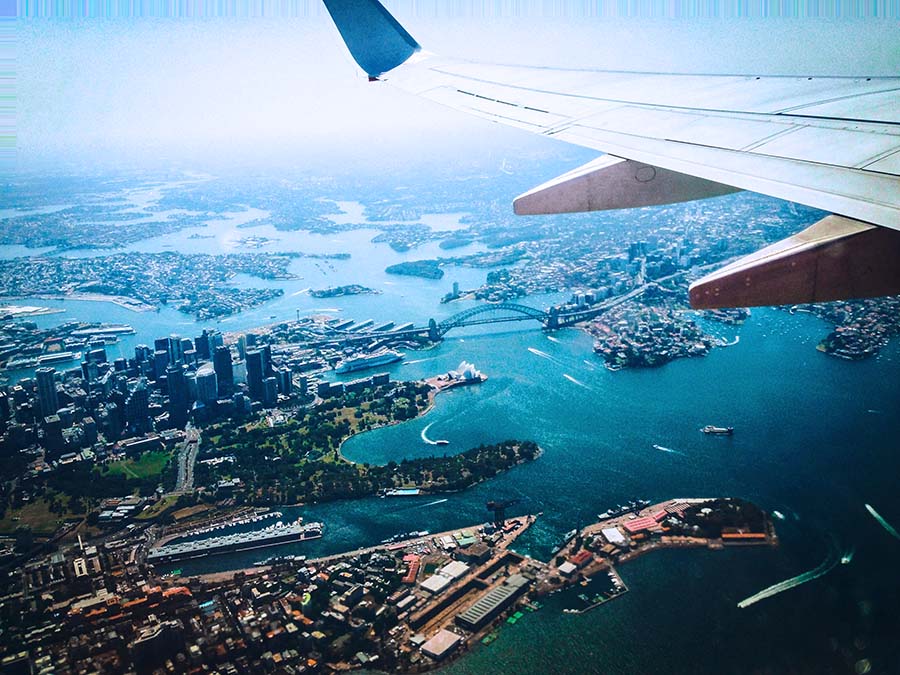 Half of the Qantas pre-Covid international ASK capacity touched either the US or the UK.

Australia is opening to foreign visitors again, and according to Qantas CEO Alan Joyce, “airports are getting busier and busier and busier.” As it happens, about half of the airline’s pre-Covid international ASK capacity touched either the US or the UK, both of which are now open for travel. Joyce mentioned Canada, India and South Africa as other markets for which bookings are strong. Singapore and Fiji are doing “okay.” Hong Kong, mainland China, Japan and New Zealand, by contrast, are still largely closed.

It’s not just Qantas, of course, that will benefit from Australia’s opening. Singapore Airlines, together with its subsidiaries Silk Air and Scoot, currently fly more international capacity to Australia than even Qantas itself. Below are other airlines with large Aussie exposure, including the Gulf carriers.

Note: Australia’s remote geography is such that flying there often involves a large number of ASM/Ks, even for carriers that don’t operate many flights. It’s a market, furthermore, that benefited greatly from the introduction of B787s, including some capable of operating ultra-long-range (ULR). Qantas still intends to add A350-ULRs as well, capable of reaching London from Sydney nonstop.

—–
Never miss an on the fly story. Sign-up to receive an email notice when a new story is published.