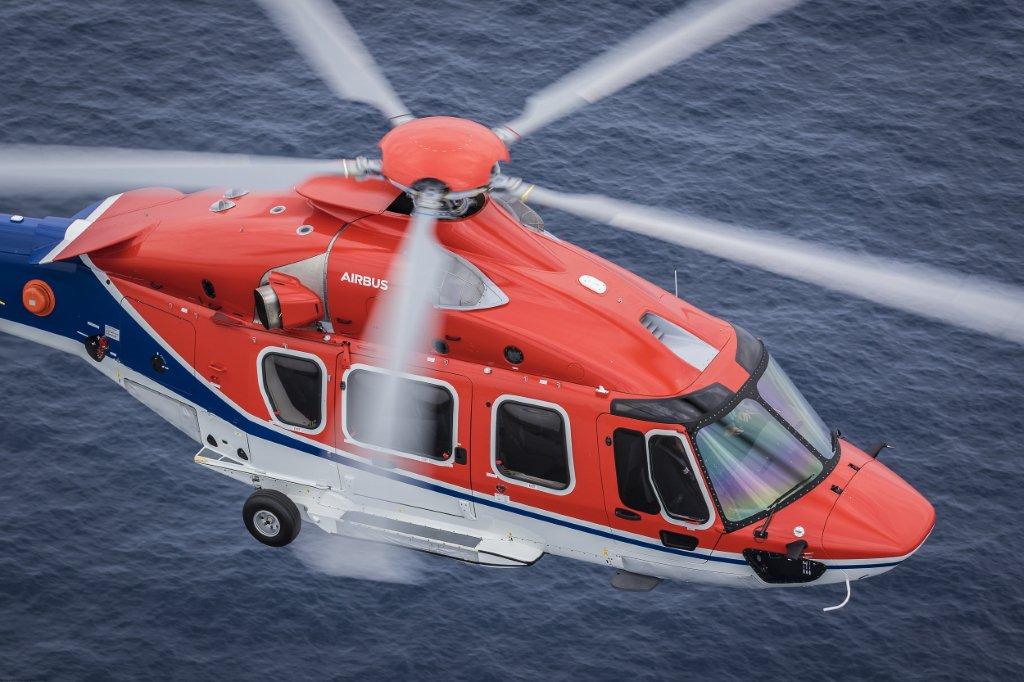 In the last couple of weeks, we have seen the commercial fixed wing industry brought to its knees by COVID-19, […]

In the last couple of weeks, we have seen the commercial fixed wing industry brought to its knees by COVID-19, with almost 50% of the worldwide fleet currently parked and counting. Airlines are scrambling to navigate the inevitable financial implications, but what’s in store for the rotary sector? What we have observed is quite a stark difference in the behaviour of the two industries, which highlights that there are fundamentally different demand drivers at play. The rotary sector, so far and as a whole, has not yet seen a significant impact from the virus itself. The exception to this is the parapublic sector, which has seen a significant surge. On the other end of the scale, operations reliant on passengers, such as tourism and leisure, have seen their operations ground to a halt much like the fixed wing sector.

The offshore sector is facing yet another double whammy. Possibly more concerning than the temporary reduction in demand for oil, is the current oil price war which has seen the international oil price benchmark, Brent crude, fall to its lowest level in 18 years at below $23 per barrel.

This analysis piece will review the market forces at play from an oil production point of view and how it could affect the offshore helicopter industry. Analysis of the parapublic and corporate segments will be available shortly.

At the beginning of this year, the industry was feeling a little more optimistic about the outlook for the oil industry and spoke of “green shoots”, or “seaweed” – as Corporate Jet Investor editor Alasdair Whyte called them at last year’s Vertical Flight conference – since they still seemed a way off from the surface. This optimism soon turned into concern as the Russia/Saudi oil price war began and developed into a sense of disbelief as COVID-19 began to spread throughout the world and unprecedented measures were put into place to contain it.

During the downturn in 2016, we observed a strong correlation between the number of active oil rigs and the use of helicopters. As such, it is important to begin with an understanding of the underlying drivers of helicopter usage in the offshore industry, namely the behaviour of oil rigs, against the backdrop of the current situation.

As billions of people across the world are currently on virus lockdown, and most industries are shut, demand for energy is plunging. Bloomberg’s chief energy correspondent Javier Blas suggests in a recent article[1] that currently the oil surplus could be as big as 20% of global consumption. Blas goes on to explain that at current low prices, the financial reward for continuing to pump crude oil is no longer there and in fact prices are now low enough to force a widespread suspension of production – or shut-in to use the industry term. This scenario would be a victory for those engaged in a price war, provided the shut-ins are done by the other party.

The Guardian reports[2] that producers have begun shutting down their oil rigs on the largest scale in 35 years as market prices are driven to their lowest level since 2002. The shutdown has, according to the article, already wiped out almost 1 million barrels a day from global production – just under 3% of the average total OPEC oil production of around 35 million barrels per day in 2019, according to figures from the Energy Information Administration. The reduction in production figures is expected to rise as producers run out of space to store the extra oil as the crisis continues.

As journalist Sam Meredith writes in a recent article for CNBC[3], storage is a major issue in current times and global oil storage could reach maximum capacity within weeks. The article goes on to point to land-based or land-locked oil producers as the first in line to bear the brunt of the shortage. Goldman Sachs was quoted in the same article to expect waterborne crudes to be far more shielded from the current shock.

Producers need to carefully weigh up the advantages and disadvantages of shut-ins, as each has its own set of economics, which would also reflect the quality of crude coming from the field. There are significant costs involved for both the closing and re-opening of wells and potential legislative issues. Another point of consideration is depletion/age of the well. There is a risk that ageing wells may fail to restart as quickly as the economy potentially recovers from the COVID-19 crisis, or at all, which could trigger “a very quick risk reversal towards oil shortages” and cause oil prices to more than double by next year, according to Jeffrey Currie, global head of commodities research at Goldman Sachs.

With regards to the current pricing conflict between Russia and Saudi Arabia, it is worth considering that much of the oil production is benefitting the state, either directly or through taxes, and when the oil price war started, few predicted the impact of COVID-19. Governments are now forced to re-deploy finances and use reserves to support its citizens and businesses to avoid financial ruin. The effects of this is highly likely to be felt for some time to come, through inflation and ultimately, a recession. The strategy governments generally deploy in such scenarios is to increase spending, and for that, they require finances. Could such a scenario potentially be advantageous to the oil industry? Or are Russia and Saudi Arabia cash rich enough to see it through and thereby able to change the dynamics between the USA, Russia and Saudi Arabia?

It is generally accepted that exploration projects will be put on hold, so helicopters destined for such projects are likely to be parked for an indefinite period unless they can be redeployed.

While this analysis only looks at North America, it indicates that to reach the surplus levels we experienced in 2016, the rig count must decline by over 50% to around 280 rigs. The likelihood of such levels to be realised, seems reasonably remote. To draw any conclusions whether an impact on the offshore helicopter market equal to the one we saw in 2016 is likely or not, we naturally must wait until more figures are available. The current offshore helicopter storage ratio of 15%, according to Cirium Fleets Analyzer, is also worth taking into consideration, as well as the sustainability of the cash flows of helicopter operators and lessors.

Looking at the latter, the merger and acquisition activities we have seen so far are likely to be a positive for the operators and lessors, as returns will by all accounts continue to be tight and greater efficiency in operations can be realised. However, operational efficiency is also likely to result in a leaner fleet composition, subsequently pushing some less favourable types out of the market, likely causing excess supply, and thereby placing pressure on values for the affected type.

It is reasonable to predict more Chapter 11 filings and more mergers and acquisitions in the near future. If the marketplace was not big enough to host all the current players in recent times, the likelihood of all of them surviving the latest turbulence now seems relatively unlikely.

COVID-19 is also bringing about a change in behaviour which should be acknowledged. There is already talk of having to use more helicopters due to social distancing. It is a trend yet to be observed in any data but if this is the case, it would naturally bring up utilisation figures for some helicopters and potentially require additional capacity. There is, however, a question over whether these measures would be short or long term.

There are also the governments’ rescue programmes. Will offshore operators be able to take advantage of them and therefore be able to wait long enough for production to increase?

Lastly, there is a consideration of oil versus alternative energy. On the surface, the decline in oil demand could have a long-term effect on the industry as a whole as it may present a good opportunity to move away from the dependence on fossil fuels. On the other hand, as the future of the world economy, and thereby GDP growth, is looking increasingly unstable, countries are likely to opt for a cost-efficient fuel option rather than a sustainable one as the battle to save the economy commences, and from that perspective and at current prices, oil is indeed looking attractive.

It is clear that the current “double whammy” of the oil price war between Russia and Saudi Arabia and the significantly lowered demand due to COVID-19 is causing significant turbulence in the sector. In the worst case, the industry is bracing itself for a scenario that last happened 35 years ago, with producers shutting down their wells as pumping crude oil no longer makes sense. At best, the current situation is a “blip” which may have little, or no impact, on production levels in the mid- to long term. However, which scenario is more likely and who is strong enough financially to, even in the short term, be able to cope with the uncertainty caused by these new challenges?

As the situation changes on almost a daily basis, Ascend by Cirium will continue to monitor the trials and tribulations in this area and update our analysis accordingly.