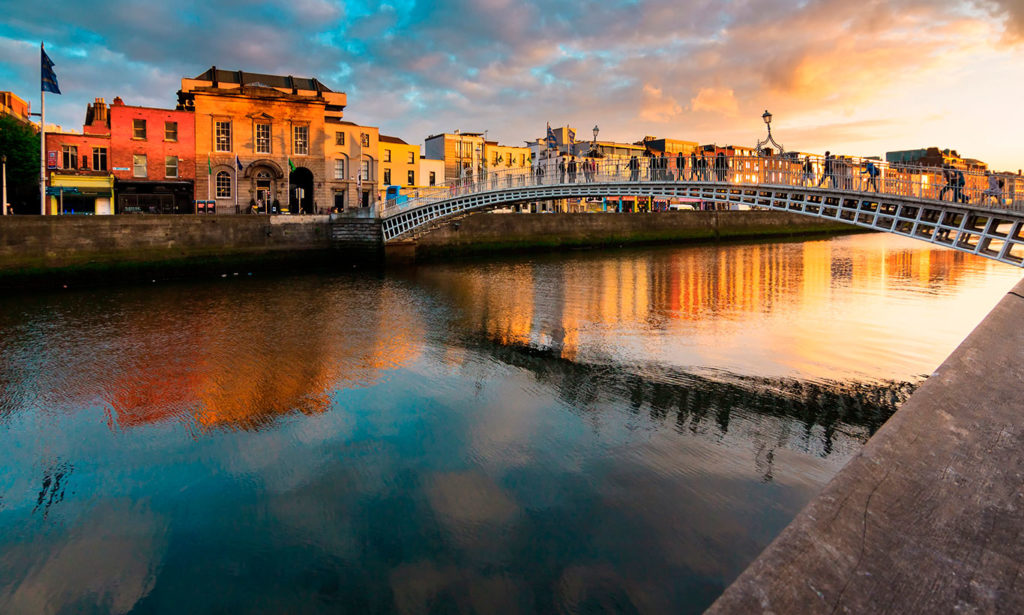 3,800 delegates descended upon Dublin this week for what was surely the largest ever Growth Frontiers conference.

By Rob Morris, Global head of consultancy at Ascend by Cirium

Aside from a handful of ISTAT and smaller conferences over the past 24 months, the great and the good of the aircraft finance and leasing industry have not been able to get together en masse since the traditional annual kick off events in Dublin, last possible in 2020.

That was put right in true order when a reported 3,800 delegates descended upon Dublin this week for what was surely the largest ever Growth Frontiers conference.

Ascend by Cirium’s team was there in force with six of our consultants – George Dimitroff, Connor Diver, Michael Graham, Max Kingsley-Jones, Tim Li and Rob Morris – and were joined by a similarly large contingent of commercial colleagues. Over the full three days the team had full schedules of meetings covering two rooms, whilst three of the team also appeared on stage to share our collective insights and opinion. Feedback and requests for copies of material presented has been overwhelming, and should you wish to see the material, please do contact us directly. Meantime, first impressions from the event are shared by way of five key takeaways.

Meantime, we trust that you all returned from Dublin safely and healthily. And of course, we look forward to seeing you all again in 2022 and beyond in this ‘new normal’.

Learn more about Ascend by Cirium.

Ascend by Cirium Weekly Team Perspective: Shrinking the world – time and fuel
on the fly: Are Southeast Asian markets recovering from the pandemic?
Back to Thought Cloud