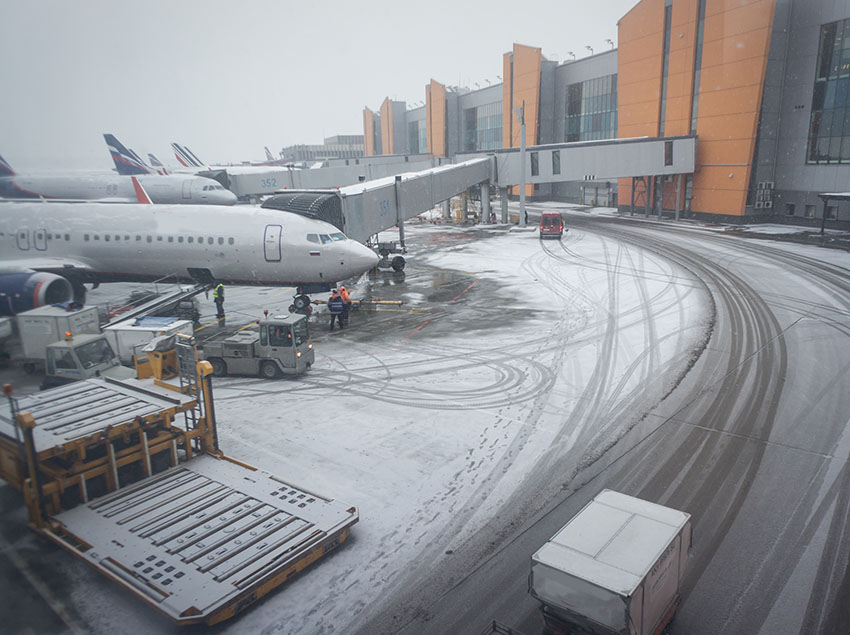 We asked respondents how many aircraft leased to Russian airlines by international lessors would need to be remarketed within the next six months.

It is often said that a week is a long time in politics, but during a time of war it can seem like a lifetime. When we launched March’s survey, the people of Ukraine had already endured almost two weeks of conflict with Russia and at the tim­­­e of writing, the chances of a rapid resolution seem remote. In response to this aggression, stringent sanctions have been imposed on the Russian economy by the EU, US and other developed countries.

These sanctions included the requirement for international lessors to terminate all lease contracts with Russian customers by 28th March and therefore set lessors the not insignificant challenge of repossessing 515 aircraft* in less than a month. At the time, this raised a number of questions on what impact this might have on the global availability of commercial aircraft. Therefore, for our bonus question in March, we asked respondents for their views on how many aircraft leased to Russian airlines by international lessors would need to be remarketed within the next six months.

Around 33% of respondents took the view that more than 25% of aircraft would need to be remarketed, implying that more than a quarter of the leased fleet will be repossessed by lessors. Over 67% of respondents believed that less than 25% of these aircraft will need to be remarketed, indicating that international lessors would only be able to repossess a much lower portion of their Russian fleets. With the aforementioned 28th March deadline having now passed, according to data from Cirium Fleets Analyser, as of the 29th of March 79 of the fleet of 515 had been repossessed, a figure of 15%, demonstrating perhaps, the prescience of CAMSI participants.

Turning to the regular CAMSI questions on aircraft values, the generally positive trend for value trends which we have seen since the beginning of the survey, has largely continued. Of particular note however, was that for the first time two twin-aisle types are now in positive territory, with the Boeing 787-9 and Airbus A350-900 showing positive NPS scores for value trends. This may be seen as indication that as more long-haul markets open up and with jet fuel costs rising, demand for fuel efficient twin-aisle aircraft is recovering and potentially helping to support values.

Within single-aisles, the trend was also positive, albeit with some types pausing for breath after months of mostly increasing NPS scores, including the 2012 vintage Airbus A320-200 ceo Sharklets and new-build Airbus A220-300. We mentioned the A320 ceo specifically last month as, out of all types surveyed, participants were giving us the clearest indication that our values were too low. In response, we have focussed our values research and having reviewed a significant number of recent data points, values for the type were increased by up to 20% at the end of March.

As with all major investor types for which Ascend by Cirium has value and lease rate opinions, the A320 Family remains under constant review and if we have sufficient data to indicate that values need to be revised again, we will not hesitate to respond accordingly.

on the fly: Head for the Beach — US Airline Capacity Trends
Navigate aviation fuel demand volatility with effective forecasting
Back to Thought Cloud