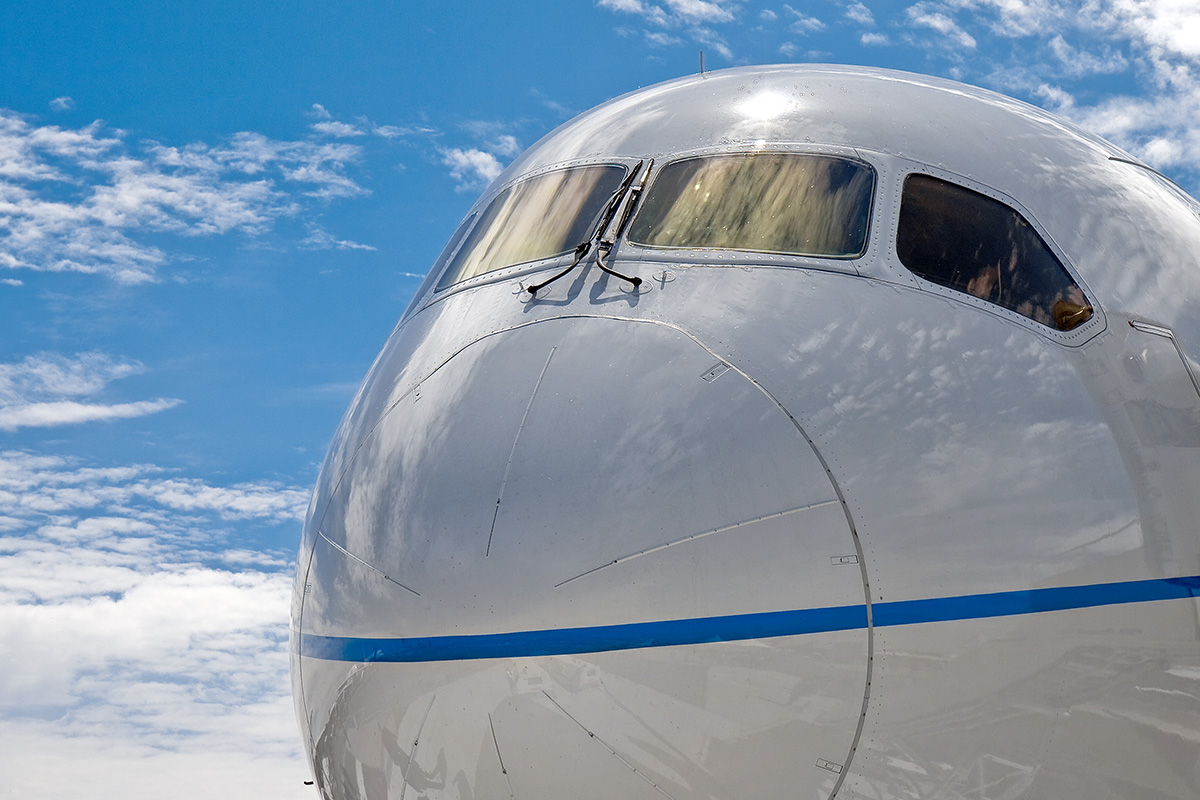 While those numbers themselves demonstrate the influence of lessors among both mainline carriers and LCCs (low-cost carrier), the growth in the leased totals has been remarkable.

The top 25 airline lessees globally each lease well over 100 aircraft.

Currently those top 25 lessees (the airlines/airline groups charted above) lease almost 4,750 aircraft; around 50% of their combined fleets (in most LCC cases, 90-100%). That total has increased by 60% in the last 5 years alone.

Growth has been driven by expansion among the LCCs, most notably IndiGo, Lion Air, AirAsia group and Wizz Air (each of which finance most or all of their new aircraft deliveries by sale & leaseback (SLB), but also by several of the mainline carriers leasing considerably more aircraft than they did 5 years ago. Delta, Qatar, British Airways and the much in the news, HNA Group, are among those with increased growth.

I posted last week on net growth among lessors leasing to these airlines and many others; clearly each party is fueling that overall increase in lease activity.

While the number of new SLBs may temporarily see reductions given a slowdown in deliveries in 2021, growth in the leased fleet is almost inevitable, boosted also by the increase in used aircraft SLBs, which we started to see in 2020.

The leased percentage of the world’s passenger jet fleet (excluding regional jets) will shortly exceed 50% for the first time (nb. by units rather than value). Having increased almost 2 percentage points in 2020, this is a significant landmark demonstrating the increasing influence of lessors globally.

Lessors were instrumental in the growth of the airline industry in the years up to 2020, and since COVID-19 struck, they have worked closely with airlines to help them survive. The relationship is symbiotic; indeed this will come into even sharper focus this year given the re-marketing challenge looming for many lessors, with already around 500 aircraft looking for new homes.

In total, more than 200 lessors now manage/own almost 14,000 aircraft (jets/turboprops), flying with over 700 airlines, and hold firm orders for almost 2,500 additional aircraft. The smallest lessors manage only 1 or 2 aircraft; the largest now control portfolios of hundreds of aircraft, and in the case of GECAS and AerCap, well over 1,000 each.

Our chart shows net growth over the last 5 years in each lessor currently managing 100+ aircraft, listed top to bottom by portfolio size (nb. excludes Boeing in-house ‘lessor’, Boeing Capital). Excluding AerCap and GECAS which reduced their portfolios (fuelling growth in many smaller players), 5 year net growth among these other largest players has been 3,000+ aircraft (75%).

Several – in particular Avolon and DAE – have accelerated growth through M&A; more of that activity seems possible in 2021 onwards.

We are in a highly disrupted market, with airlines adapting accordingly

The arrival of a large batch of aircraft (especially widebodies) onto the market presents difficulties at the best of times, let alone in today’s market.

Norwegian’s leased fleet of 787s peaked at 22 (making them the 2nd largest lessee of 787s globally), but has started to return to lessors, and begun to find new homes.

The global leased fleet of 787s is now almost 400 aircraft (40% of the fleet…up from 25% of the fleet 5 years ago), pointing clearly to the investability and popularity of the 787 as an asset. Our chart details airlines leasing 5 or more 787s; those leasing less being combined together.

As virtually all Norwegian’s leased 787s will be returning to three of the biggest lessors globally (AerCap, Avolon and BOC), the reach of those lessors will help mitigate the re-marketing challenge.

Over 50 of the 62 current 787 airline operators, lease at least some of their fleet. It’s possible though that, out of crisis, the opportunity for different operators to join that fold could in the near term be as favourable as ever.

Learn more about, Fleets Analyzer, the most comprehensive aerospace database.