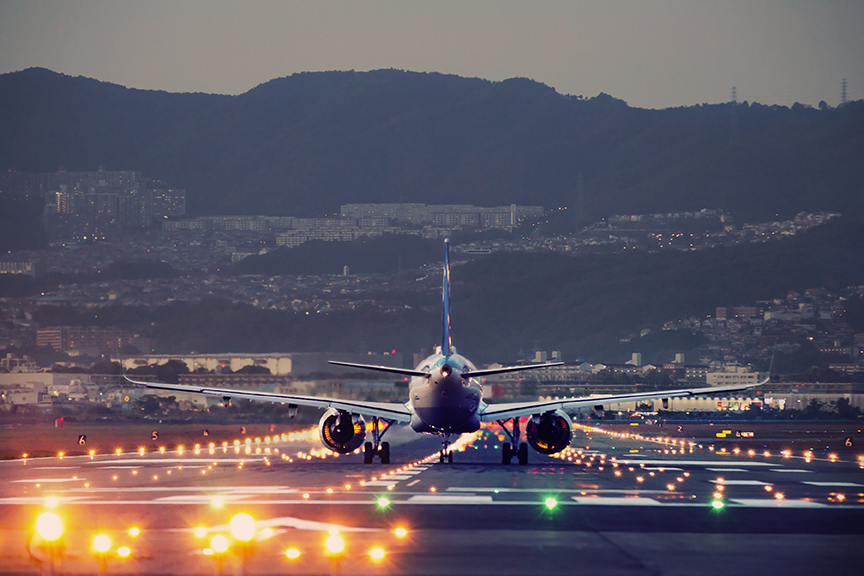 Aviation industry recovery: the global and Japan market outlook as presented at Airline Economics Korea and Tokyo, held in April 2021

Ascend is also tracking an up-side scenario which covers global return to 2019 levels in 2023, based upon accelerated vaccine roll-outs enabling faster removal of travel restrictions.

By Rob Morris, head of consultancy at Ascend by Cirium

The aviation market experienced its worst hit in history in 2020 with year-over-year global passenger traffic down two thirds, capacity down by half, passenger jet deliveries down 45%, and lease starts/extensions down 70% versus 2019. At 2020 year-end, 7,100 commercial aircraft were still parked—a third of the global commercial fleet.

So far it has been a slow start for 2021 with the strongest recovery seen in domestic markets, especially China and the US. The 2021 global capacity trend showed some recovery in early March (over 2019) and by the month end was 54% down. Capacity in April 2021 improved but only slightly, to half April 2019 levels.

Domestic capacity accounts for the majority at around 62% of the total. Compared to 35% in 2019.

Airlines are rapidly returning aircraft to service and more than 12,000 commercial aircraft are now being tracked in-service globally on a daily basis.

Ascend by Cirium’s scenario forecasts predict that in the base case recovery scenario, demand recovery to 2019 levels will not be achieved globally until late 2024, albeit with significant regional variation. Key drivers are COVID-19 vaccine availability, roll-outs and effectiveness; as well as economic forecasts.  Ascend is also tracking an up-side scenario which covers global return to 2019 levels in 2023, based upon accelerated vaccine roll-outs enabling faster removal of travel restrictions.

The base case recovery scenario hypothesises that global passenger traffic will grow this year by 16% versus 2020 levels, however, is consequently still expected to be down two thirds over 2019.

To gauge this, the revenue passenger kilometers (RPKs)—the universally accepted metric of passenger traffic—was down by 72% in January 2021 versus January 2019, which is slightly worse than the base case recovery scenario predicted.

Operating lessors are seeing an evolving surplus of twin-aisle aircraft, which are presently challenging to place.

Many adjustments are being made in current market values and lease rates. Year-to-date, values of aircraft in the cargo market, such as the 777-200LRF and the A330-200F are increasing, which shows signs of confidence in a strong medium-to-long term outlook for the sector.

The outlook for aviation recovery in Japan

The demand outlook for 2021 (and beyond) remains unclear as new strains and further infection waves cause air travel and other restrictions to remain in place. The trajectory of most observed metrics is positive.

Vaccination programmes offer cause for optimism, but it is too early to judge their national and global impacts.

A clear positive is for the operating lessors as the share of commercial passenger jets in operating management has increased by two points and now stands at 50%. With the financial support needed in the market, this could continue to increase.

And the Boeing 737 Max is back and creating finance opportunity, albeit also perhaps a little stress given the additional new aircraft supply.

Rob Morris leads Cirium’s global consultancy team, Ascend by Cirium. Rob’s 30 years of experience as a commercial aviation analyst has made him one of the most in-demand and respected experts in the aviation industry. Prior to joining Ascend by Cirium, Rob was vice-president, marketing and analysis at BAE Systems Asset Management, worked in the aerospace team at the UK Government’s Department of Trade and Industry and in the 1990’s worked at British Aerospace.

Connect with the consultancy team to discover more insights.