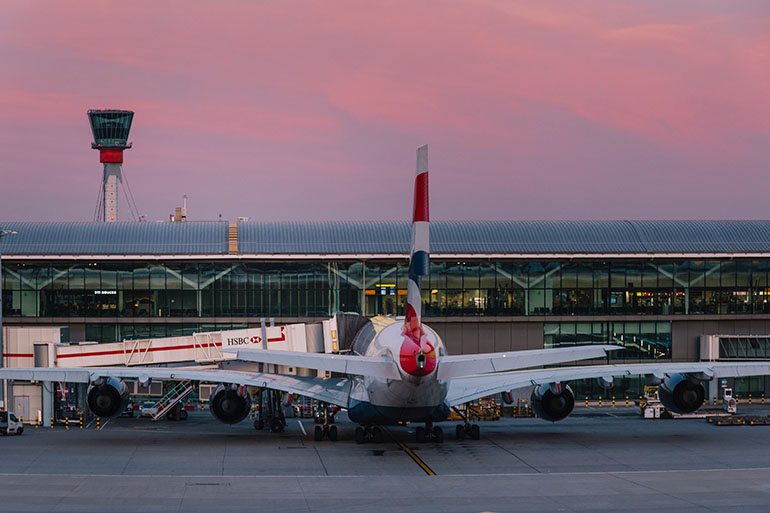 on the fly: What were Europe’s busiest airports in 2022?

An analysis of the top 25 busiest airports in Europe in 2022.

What were Europe’s busiest airports in 2022?

For many regions, 2022 was a year of recovery for airports and airlines. But what were the busiest airports in Europe for the year?

London Heathrow once again emerged as Europe’s busiest airport, by the important measure of available seat kilometers (ASKs). This measure incorporates not just the total number of seats departing from the airport, but also the distance those seats are flying. This also underscores Heathrow’s importance to long-haul markets in particular. Paris De Gaulle ranked second among Europe’s airports by ASKs, but the gap with Heathrow was large, as you can see in our chart below.

We’re including Turkey, which straddles Europe and Asia, to highlight Istanbul’s importance. Even its secondary airport (Gökçen) shows up on this list. The Turkish beach resort of Antalya makes the top 25 list as well. We have also included Russia too, to reveal the relative size of Moscow, whose two major airports fell in the rankings.

London Heathrow, by the way, has led all European airports in ASKs for decades, despite its capacity limitations. The airport in 2022, however, was still 24% smaller in terms of ASKs than it was in 2019. Istanbul’s main airport, by contrast, was 2% busier.

NEXT ON THE FLY: Which are China’s busiest airports this quarter?