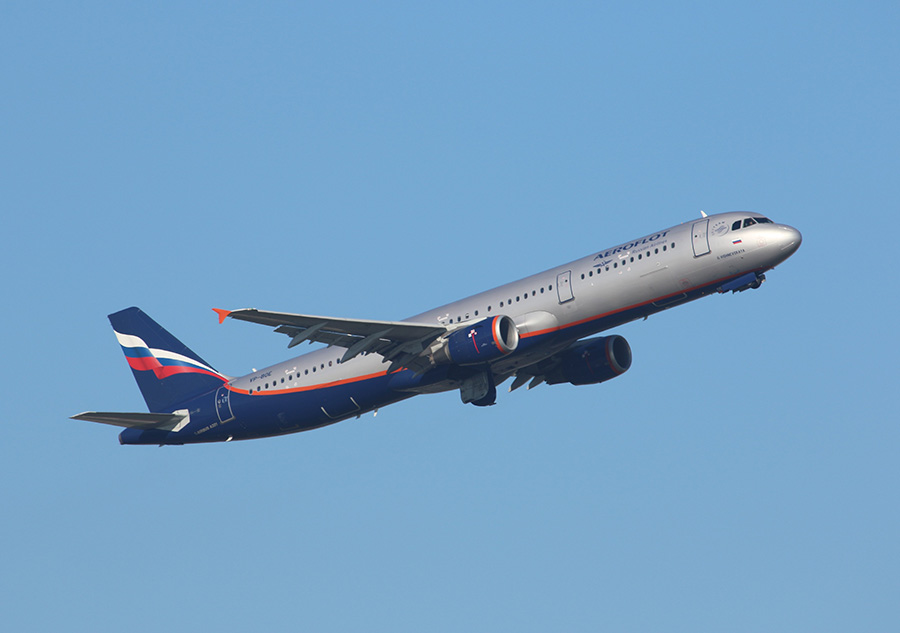 What could be the impact of the crisis on the industry’s recovery and on Russia’s leased airliner fleets?

By Rob Morris, Global Head of Consultancy at Ascend by Cirium

Many questions are being asked about the impact of conflict in Ukraine on the commercial aircraft sector. Amongst them the two key questions at present revolve around the impact on the ongoing recovery of the sector regionally and globally, and then the outlook for the commercial aircraft fleet leased into Russian customers by international lessors in the face of EU sanctions which require termination of all such leases by 28 March 2022.

Bearing in mind that the conflict began only on Thursday 24 February with Russia’s initial invasion of Ukraine, things have moved very quickly since. There is presently no sign of a cessation of hostilities and Ukrainian forces are reported to be continuing to defend the invasion stoutly. In this context there are no indications of a rapid resolution. Consequently, there have been a number of political moves from Ukraine’s allies against Russian interests, including the aforementioned sanctions which initially prevented the importation of aircraft spare parts into Russia (amongst other non-aviation related issues) but latterly also were specific against aircraft leases into Russia.

Further, some 36 countries have now banned the use of their airspace by Russian registered or related aircraft. Russia has reciprocated those bans. Most recently, Boeing has also reportedly suspended parts, maintenance, and technical support services for Russian airlines (presumably in line with those sanctions).

Turning back to those key questions and knowing these reactions over the past few days, how can we answer them at present?

For the Covid-recovery scenario, the airline industry globally was looking forward to a more positive 2022 as many regions finally managed to deal with COVID-19 and reduced travel restrictions, which in turn would allow frustrated demand to be released and continue the generally positive demand recovery trend we observed through much of 2021. As a consequence, Ascend by Cirium’s demand-recovery scenario was projecting that global traffic would recover to 75% of 2019 levels by August 2022.

The conflict in Ukraine and consequent airspace restrictions, coupled with resultant economic uncertainty in Europe and beyond and generally higher oil and fuel prices globally, significantly threaten that demand recovery.

It remains too early to model the scale of the impact but it is already clear that unless there is some swift resolution then 2022 will be a more challenging year than we expected only last week.

Thinking then about the impact on the Russian aviation sector, Boeing’s withdrawal of technical support for Russian airlines is potentially significant, since our Cirium fleets data indicates that there are some 332 Boeing aircraft amongst the Russian airline fleet of 861 aircraft in service at the time of writing (2 March 2022). As already noted, the importation to Russia of spare parts was already forbidden under the EU sanction but that would have taken a little while to bite as there would already have been some stock of parts in Russia.

The chart below shows that on Tuesday 1 March our Cirium tracking data detected 460 commercial airline passenger aircraft flying one or more flights. The previous Tuesday (23 February), just pre-conflict, there were some 537 aircraft flying. So already 15% fewer aircraft were in service than seven days prior, and this decline is likely to become even more significant over the next few days and weeks.

This Boeing development comes after the EU sanction which also requires the termination of operating leases for aircraft leased into Russia. If this sanction applies to all commercial aircraft leased from non-Russian lessors (and we believe that it does, since most contracts will have language about international sanction compliance even for lessors domiciled outside the EU), then there are 515 aircraft (from that 861) potentially affected. This inventory is dominated by single-aisle aircraft with some 112 A320-200 and 93 737-800 amongst them as set out in the table below illustrating the top ten types. Perhaps more significantly there are some 45 A320neos and 21 A321neos in the list.

At present it is too early to know what plans operating lessors have for these 515 aircraft beyond initial compliance with the requirement to terminate the lease. Presumably at that time lessors would prefer to be able to relocate the aircraft and records to a storage location outside of Russia.

Cirium’s flight tracking data allows us to detect the last known landing location of each aircraft and as of Monday 28 February some 90 aircraft were already known to be outside the country. However, since that time the number has actually reduced to 82 aircraft, suggesting that for now at least    lessors haven’t yet been able to get a handle on anything and within the constraints of airspace closures airlines are just carrying on operating domestic and some international schedules as normal. In that context the clock is ticking and it seems inconceivable that all of these aircraft can be safely removed from Russia by the deadline of 28 March.

In light of this, it is clear for now that none of us can have any empirical view on the outlook for aircraft values and lease rates. There is a best-case scenario – all the aircraft are able to somehow be returned to their Russian operators where demand will exist if there can be a swift and stable resolution to the conflict – and a worst-case scenario where all 515 aircraft are recovered and have to find new and productive homes with customers outside of Russia. In each of these cases we can hypothesise potential impact on values and lease rates – ranging from limited to carnage. But until we know more detail around each, then there is limited value in speculation.

Hence, for now at Ascend by Cirium we revert to our tried and tested logic of following the data. We are observing schedule, flight tracking, fleets and transaction values to detect any and all impacts of the crisis, report that impact through analysis and ensure the impact is reflected in our market values and lease rates as soon as possible. Meantime, our thoughts rest with everybody impacted by these events in Ukraine, Russia and globally.

Ascend by Cirium Weekly Team Perspective: Generation changes in the P2F market too?
on the fly: Europe’s Low-Cost Champions — What are their top markets?
Back to Thought Cloud