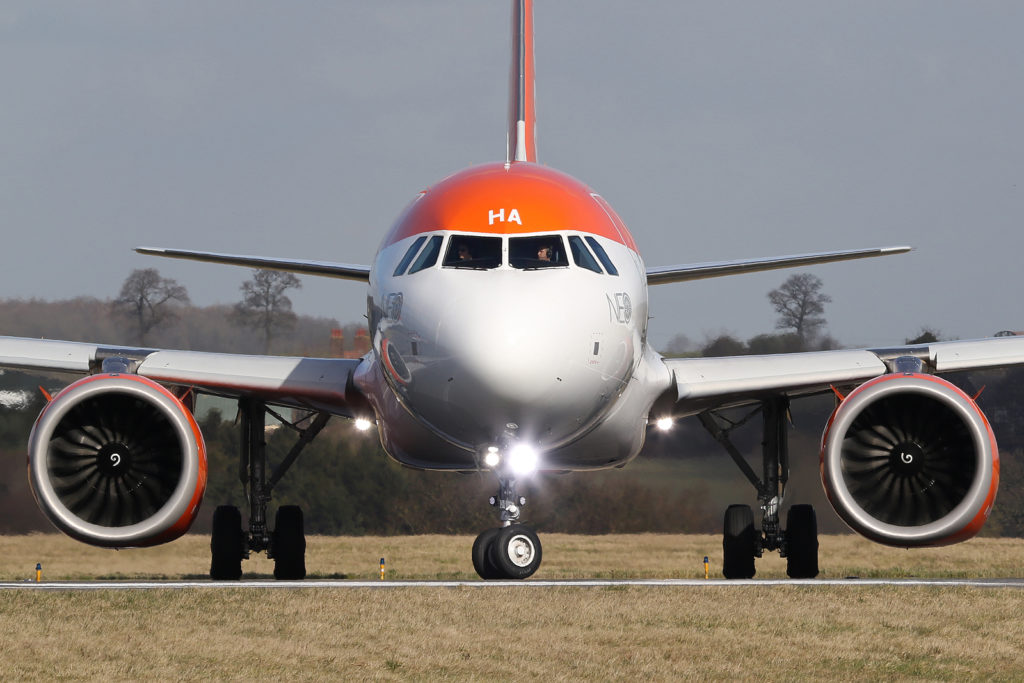 on the fly: Europe’s Low-Cost Champions — What are their top markets?

Europe’s Low-Cost Champions — What are their top markets?

With Norwegian now a shadow of its former self, Ryanair, easyJet and Wizz Air are entering the post-pandemic world as Europe’s dominant independent low-cost carriers. One thing that hasn’t changed is their dependence on London, Europe’s largest airline market. But, London has suffered disproportionately during the COVID-19 crisis, forcing dramatic downsizing. All three airlines are much smaller in London this quarter than they were in the same quarter three years ago. What else stands out from this analysis of Cirium’s flight schedule data: