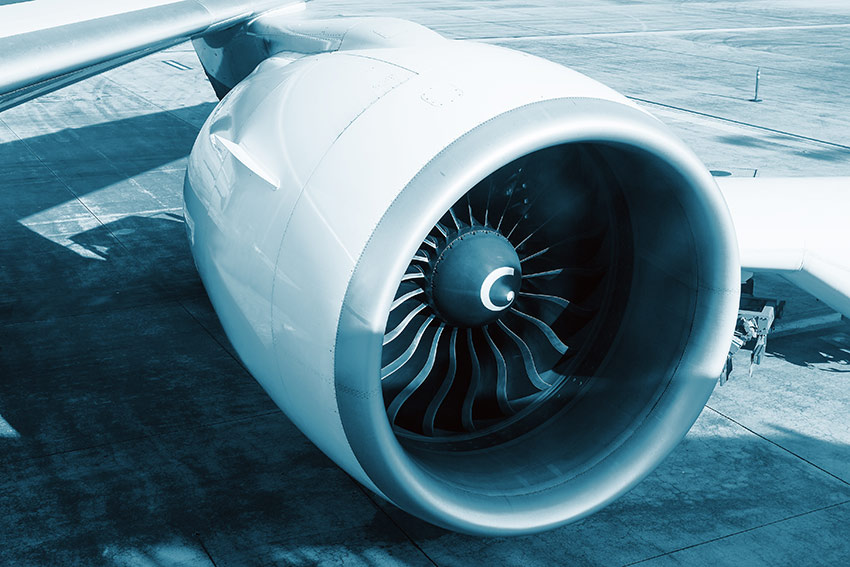 The long-haul passenger market has been most severely affected by COVID-19 and many major carriers have already phased out their largest long-haul aircraft. As international markets slowly recover, which aircraft type will become the new market leading “jumbo jet”?

By Dennis Lau, Senior valuations analyst at Ascend by Cirium

With long-haul travel still very much restricted by travel and quarantine restrictions, demand for the highest capacity twin aisle jets remains low, especially in Asia-Pacific. Over 80% of the Airbus A380 fleet is currently in storage, with many destined for ’early retirement‘. With the final A380 deliveries imminent and the majority of Boeing 747s already phased out, the next leading “jumbo” will certainly be of lower capacity and higher efficiency.

Leading the contenders (in terms of capacity) is the Boeing 777-9, with a typical configuration of over 400 seats and expected to replace much of the current 777-300ER fleet through the 2030s. First deliveries are delayed to at least 2023, and launch customers Etihad and Cathay have deferred. Even with demand slowly returning, 2023-2024 may be too early for the 777-9 to enter service widely.

While some of the stored A380 fleet will return to service as the market recovers, think Qantas’ plan for the second half of 2022, the 777-300ER and Airbus A350-1000 are set to become the main types to lead the high capacity, long-haul market recovery. The -300ER has become the favourite among major carriers since service entry, thanks to its good combination of passenger and cargo capacity, long range and twin-engine economy.

Although some 85% of the 805 -300ER fleet are back in service today, that fleet is already aging. By the time demand has (hopefully) recovered in 2024 or beyond, the oldest examples will be 20 years old and considered to be previous generation in terms of technology and fuel efficiency.

With weak demand, a lack of secondary market, and high costs of engine overhaul, cabin reconfiguration and transition, an increasing number of -300ERs are expected to be retired. ANA has phased out 13 of its fleet while Garuda, Etihad and others have also announced retirement plans. Some of the parked aircraft are destined for part-out,  while IAI and other -300ER freighter conversion programmes will adsorb some of the surplus. Overall though, we expect more retirements than P2F conversions.

That leaves the Airbus A350-1000. The current in service fleet of just over 50 and backlog of around 110 may not reflect its true potential.

The type has seen some of the lowest storage rates of any type throughout the pandemic. If the five Etihad examples yet to enter service are excluded, there are effectively none parked. Passenger and cargo capacity of the fuel efficient -1000 closely matches that of the 777-300ER, but with a lower per seat cost. It has also proven to be a popular “freighter” with carriers such as Cathay Pacific, with its entire fleet flying throughout the downturn.

There are many opportunities for the A350-1000, with the 777-9 delayed, 777-300ER replacement opportunities, airlines with A350-900 orders potentially upsizing to the larger variant, and fuel efficiency all being key in the post Covid market environment. Looking back, it took a number of years for the 777-300ER fleet to build up since first delivery in 2004, with highest number of annual deliveries during the mid-2010s, peaking in 2016. There is still plenty of time for the A350-1000, with real potential to become the leading “jumbo jet”.