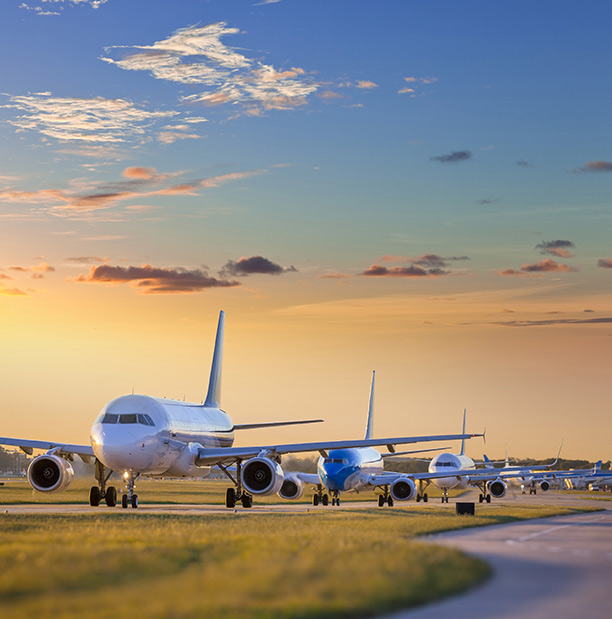 Bookmark this page and scroll down to see the latest updates from Ascend by Cirium analysts and consultants, experts who deliver powerful analysis, commentaries and projections to airlines, aircraft build and maintenance companies, financial institutions, insurers and non-banking financiers.

By Eric Tamang, Valuations analyst at Ascend by Cirium

Since the beginning of 2020, several airlines have ceased operations or filed for bankruptcy protection, including Flybe in Europe, Cathay Dragon in Asia Pacific and South African Airways in Africa. Ascend by Cirium counts at least 68 airlines that have either entered or exited bankruptcy protection and/or have been liquidated as a result of COVID-19. These airlines alone were operating a total of 1,465 aircraft at the time of the bankruptcy event. On the other hand, Ascend by Cirium is also aware of no less than 120 airline start-ups announced between January 2020 and August 2021.

Prior to the pandemic, the number of airline start-ups has remained stable annually since 2013. Going into the pandemic, we see a significant increase in start-ups. The failure of incumbent airlines exerts negative pressure on both market values and lease rates as there is an influx of aircraft back into the market.

This also creates a demand vacuum and a business opportunity for start-up airlines. For example, routes once operated by Cathay Dragon, which ceased operation in October 2020, have been picked up by the Cathay Pacific Group and latterly by Greater Bay Airlines (GBA), a low-cost regional start-up airline based in Hong Kong. GBA is expected to acquire its AOC in September 2021 and commence scheduled operations by Q4 2021.

Note: Start-ups that have begun turbine-aircraft operations (pax & freight) since end-2019 or are due to start by end-2021 (including airlines adding their first turbine aircraft)

The Open skies policy within the EU and with the US makes it easier for start-up airlines to operate freely within Europe and to the US.  Several ACMI start-ups in Europe, such as Heston Airlines and Airseven, are exploiting opportunities for power-by-the hour leases to acquire aircraft at relatively low risk, which they then use to provide capacity to airlines who are themselves short of capacity. More than 50% of the new start-up airlines are acquiring aircraft on lease. This allows new carriers to better mitigate the risk of overcapacity and minimize the capital initially required to acquire aircraft.

However, starting an airline during a pandemic does come with its own set of challenges such as getting government approval, meeting competition from incumbent airlines and the short-term demand volatility induced by the COVID-19 pandemic situation and associated government policies. The pandemic has taken a heavy toll on the aviation industry. But the number of start-up airlines far outweighs the number in bankruptcy/administration, thereby demonstrating that opportunities continue to arise from a crisis.

Diamonds in the Rough: Some Airports are Growing, Even Now
3 ways corporate travel companies can harness data to increase their strategic value
Back to Thought Cloud