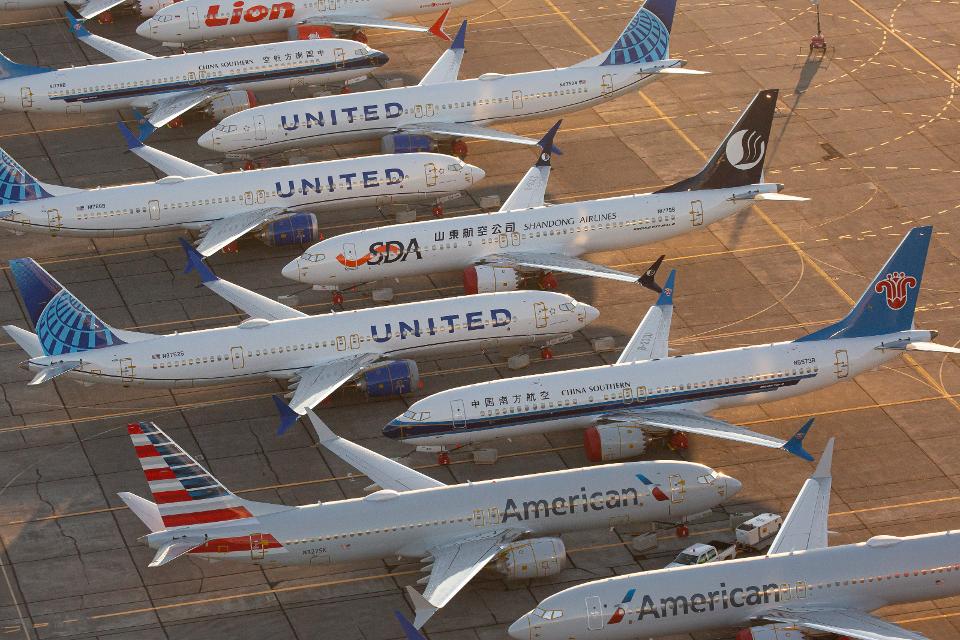 First thoughts on the suspension of 737 Max production

Following breaking news that Boeing are suspending production of its 737 Max in early January pending return to service authorisation from FAA. We asked Rob Morris, our Head of Consultancy for his first thoughts on market impact and long-term value implications.

What impact will the suspension have on values?

I don’t think the temporary suspension has any immediate impact on our residual value outlook per se. Indeed, through the period of the grounding to date, we have been clear that there is not yet sufficient evidence to justify any change to our Base Values (which of course represent our future residual value in the balanced market scenario). By evidence there we mean future liquidity outlook, long-term change in customer base (ie – a large number of order cancellations or reduction of number of operators or lessors in the medium and long-term), indication that the production run will be fundamentally shorter than anticipated, etc. We will only see the true picture here once the aircraft is returned to service, market acceptance is understood and the customer base (or rather, any changes to it) becomes increasingly evident.

Did you envisage this suspension happening now?

More generally I am a little surprised about the timing of this suspension. To be honest, I was surprised that the last Boeing Board Meeting (in early October) didn’t suspend production then. My rationale at the time was that Boeing believed that the return to service must be close to achievement and they thus wanted to avoid making a powerful negative market signal. So the suspension now suggests to me that they have finally accepted that they have no control over the return to service process (aside from providing everything the regulators ask for as rapidly as possible and then allowing them to do their job in a considered and no pressure manner). And also perhaps that there is an increasing risk that the return to service could go long into 2020. It is also interesting to note that their statement now indicates that they expect to prioritise delivery of the “approximately 400 airplanes in storage” over new production from the line. This perhaps also suggests that the suspension of production could last a little beyond the return to service as they use the 737 workforce which is not being furloughed to deliver some element of those 400 aircraft before the line restarts.

The November return to service hypothesis we advanced in the Summer was based upon observation of airline statements and in particular their expectation of returning the aircraft to their schedule. Clearly that was optimistic. Latest statements seem to support late Q1 return to service, and this was perhaps supported by FAA statements, However, FAA have also noted that there are 11 key milestones to achieve before they can re-authorise the aircraft. In this context I guess there must now be risk in the late Q1 date, which perhaps explains Boeing’s move today.

Is the suspension a rational move from Boeing?

To some extent I agree that the suspension of production is logical because it avoids building an increasing surplus of aircraft for 2020. We have been increasingly concerned about a building surplus of single-aisle aircraft in 2020. The basis here is that demand is softening (IATA put out their December forecast last week which indicates global traffic growth of only 4.2% in 2019 and predicts 4.1% in 2020, the latter is on a capacity growth of 4.7%, so a surplus of supply over demand). Our own estimates were for even higher capacity growth in 2020, perhaps as much as 8% or greater (albeit we need to re-compute this in the light of this latest Max scenario and it will undoubtedly reduce). Massive uncertainty over 2020. Let’s also not forget the airlines in this. Cirium’s Fleets Analyzer indicates 385 Max delivered and of course in store and 378 built (by which I mean showing a first flight record) but not delivered. These aircraft cover 81 airlines. That’s 81 airlines that expected to have Max aircraft in service at the start of 2020 but which will not. The disruption is evident and of course is part of the reason that traffic growth is not so high this year (although softening economic fundamentals are also partly responsible and it is difficult to isolate the two factors). If there is a positive, the lower capacity growth should allow airlines to manage yield and thus profit, although that isn’t globally evident since IATA’s note last week indicated yields down 3.5% globally in 2019 and expected to reduce by another 1.5% in 2020.

Rob has almost thirty years experience as a commercial aviation analyst. Prior to joining Ascend by Cirium, Rob was Vice President, Marketing & Analysis at BAE Systems Asset Management in Hatfield where he was responsible for market and strategy analysis in support of the regional aircraft lessor’s business winning process. Rob has also worked in the Aerospace team at the UK Government’s Department of Trade and Industry where he managed all aspects of market analysis and forecasting in support of the UK’s investment in a wide range of commercial aircraft and aero-engine programmes. He began his Aviation career in 1990 as a Marketing Executive at British Aerospace (Regional Aircraft).