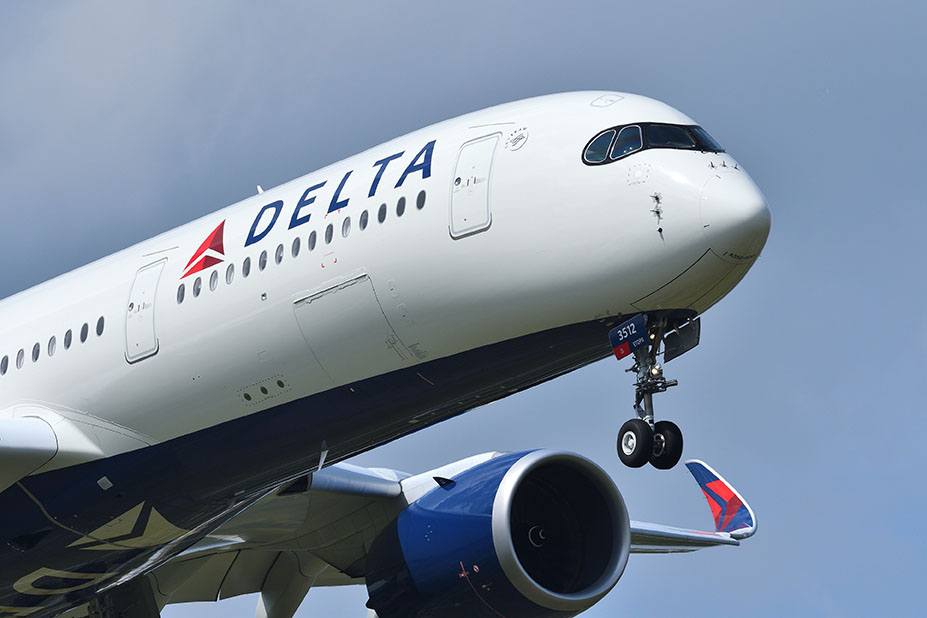 Delta’s global network – the key to its success

A look at one of Delta’s top competitive advantages – its network.

There are many reasons why Delta Air Lines has become one of the world’s most profitable airlines. As Cirium’s 2022 On-Time Performance Review once again showed, Delta is an industry leader in reliable service, getting its customers where they need to go safely and punctually. Delta’s other strengths include its SkyMiles loyalty plan, constructive employee relations, a lucrative partnership with American Express, alliances and joint ventures overseas, and a fleet of modern planes. Like all successful airlines, however, its core strength lies in a powerful route network.

Atlanta is the jewel in Delta’s network crown.

According to Diio, Cirium’s industry-leading airline planning tool, Delta is scheduled to fly more than 10 million seats from Atlanta, its largest hub, just this quarter alone.

What are Delta’s key routes? According to Diio’s FMTraffic tool, Delta’s most important route to and from Atlanta, measured by total revenues last quarter, is Los Angeles, followed by Las Vegas, San Francisco, and New York LaGuardia.

On the Atlanta-Los Angeles route, importantly, Diio estimates that more than half of all passengers are connecting, either onward to places like Honolulu, or inbound from cities like Jacksonville, Norfolk, and Savannah. On a route like Atlanta-Paris, roughly 90% of passengers are connecting. Many are originating in Florida or other southern markets like New Orleans and Austin. Some are connecting via Paris to or from other cities abroad such as Dubai, Tel Aviv, and Mumbai.

Delta’s next busiest hub is Minneapolis-St. Paul. Then comes Detroit, where Delta offered nonstop flights to five cities in Asia before the pandemic (Tokyo, Nagoya, Shanghai, Beijing, and Seoul). Salt Lake City, home to a new airport facility, is Delta’s fourth busiest hub. It’s also a hub that’s larger now than it was in 2019, which is not the case for Atlanta, Minneapolis, and Detroit. New York City, split across large operations at JFK and LaGuardia airports, is another critical market for Delta. The same applies for Los Angeles and for Seattle (which became a Delta hub roughly ten years ago).

More recently, Delta has been growing its Boston network, with almost 40% more seats offered now than in 2019. Examples of Delta’s new Boston routes include Rome, Tel Aviv, Phoenix, and San Diego. Atlanta, naturally, is Delta’s largest market to and from Boston.

Across the entire network, Delta’s single busiest route by seats this quarter is Atlanta-Orlando.

Atlanta-Fort Lauderdale and Atlanta-Tampa are right behind, which highlights the importance of Florida to the airline’s network. That’s especially true this time of year but even for the upcoming summer, no Delta market will have more seats that Atlanta-Orlando.

What is Delta’s largest international market? Interestingly it is Amsterdam, which it flies to nonstop from all its major hubs (Atlanta, New York JFK, Minneapolis, Detroit, Seattle, and Salt Lake City), as well as Boston, Orlando, and Portland.

Where will Delta go next? How will Delta grow next? Stay informed with Cirium to find out.