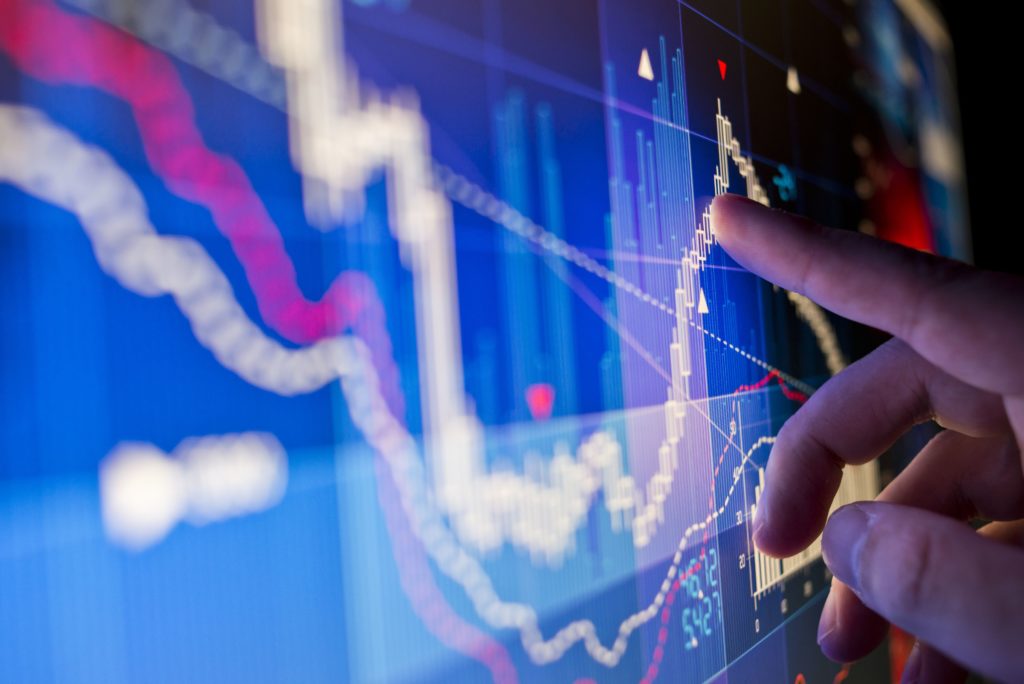 Ascend by Cirium turns their attention to lease rates and there have been a couple of notable takeaways from February’s survey.

Last month, we reported that for the first time since CAMSI’s inception, all single-aisle aircraft types surveyed showed positive sentiment regarding Market Values. A sign perhaps that after almost two long years of the COVID-19 pandemic, supply and demand are finally rebalancing. As always, for the following month we turned our attention to lease rates and there have been a couple of notable takeaways from February’s survey.

Firstly, opinion regarding lease rates and trends for a new-build Boeing 737 Max 8 can reasonably be described as ‘emphatic’, with respondents of the view that lease rates are strongly trending up and that Ascend’s current market lease rate opinion is too low. In a recent market review of the Max, this was reflected in actual datapoints from the market, and values and lease rates have now undergone a revision. Similar views were expressed about Airbus A350-900 and Boeing 787-9 lease rates, with the former subsequently having seen its lease rates reviewed by the Ascend Valuations Review Board; again, supported by captured datapoints.

In addition to the usual CAMSI metrics, in February we also took the opportunity to examine any potential delta between lease rate and market value opinions. In other words, are there any notable differences in respondents’ views regarding Ascend’s market values and market lease rates?

As the above chart shows, while most types have reasonably tight spreads, there are four exceptions, specifically the three aforementioned new-build types and the 10-year-old vintage of the Airbus A320-200 ceo Sharklets.

For the new builds, the figures show that while market value opinion is within or close to the 40% NPS envelope, lease rate opinion is not, suggesting that the lease rates are seen as recovering at a faster pace than market values.

For the older A320-200 ceo Sharklets, the situation is reversed, with respondents taking the view that our current market lease rate opinion for the type is broadly accurate and instead it is market values which are too low. As a result of these responses, we are currently focusing values research efforts on the Airbus A320 ceo Family to examine the extent to which actual aircraft transaction pricing is reflective of the CAMSI trend.

Within the past couple of weeks, the world has looked on in horror at the plight of the people of Ukraine, following the brutal Russian invasion. February’s CAMSI survey took place before the impact of the invasion was felt within the wider commercial aviation sector. As such, the final question in our March survey, which is now live, looks more closely at the impact of the conflict on our industry.

However, our question in February was related to one consequence of increasing tensions between Russia and the West, namely increasing prices for jet fuel. We asked respondents to offer their views on what the price of one gallon of jet fuel (FOB) would be, both in Q3 2022 and the same quarter in 2023.

Almost 90% respondents saw prices as remaining within the $2-3 range in Q3 this year, with over half saying that prices will likely remain above $2.50. The same period in Q3 2023 drew a much more inconclusive response, with those surveyed evenly split in terms of their opinion of jet fuel prices in 18 months’ time.  As the time of writing, the price of jet fuel stood at $3.21 (FOB) according to S&P Platts. Where prices will go from here remains to be seen.

Ascend by Cirium Weekly Team Perspective: We may not be entering a business jet “bubble” yet. Ascend by Cirium Values data insight
on the fly: Dueling Hubs — Hong Kong vs. Singapore
Back to Thought Cloud