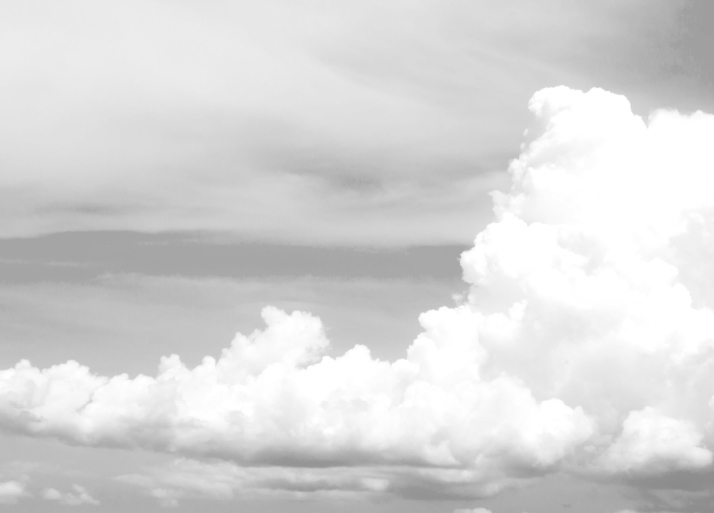 What does the end of A380 production mean for values?

Valerie Bershova, valuations analyst at Ascend by Cirium, considers whether Airbus’s announcement of plans to end A380 production has added […]

Valerie Bershova, valuations analyst at Ascend by Cirium, considers whether Airbus’s announcement of plans to end A380 production has added more uncertainty for the type’s future.

Designed in the 1990s, the Airbus A380 was intended to meet the then-prevailing expectations for passenger traffic growth and long-haul route development. The core of the very large aircraft (VLA) concept was the long-haul hub-and-spoke system that was potentially enabled by improved seat-mile economics. This, it was envisioned, would solve the growing congestion problems at major hubs by making more efficient use of airport slots. But of course, while it did to some extent fulfil its design requirements, the A380 would fail to find widespread success in the market.

The earliest vintages of the aircraft are just 12 years old today. In announcing plans to terminate production in February, Airbus confirmed that the final delivery would be in 2021. Only 251 of the aircraft will have been delivered by that point. The original market forecasts at the time of the launch had projected deliveries well in excess of 500, albeit that this included both shrink and stretch versions at 450 and 650 seats respectively – alongside the baseline A380-800 at 550 seats – and also a freighter variant.

Following the A380’s launch, the events of 9/11 paused growth in passenger demand, and Airbus development delays pushed first deliveries back from 2005 to 2007. In that time, Boeing launched the 787 programme with technological enhancements, including the widespread application of lightweight composite materials. Furthermore, the 777-300ER proved itself to be a significantly enhanced variant of that long-haul aircraft family. These aircraft demonstrated seat-mile economics that came close to matching the A380, while having significantly lower trip costs. They have thus enabled development of many new long-haul routes and allowed the industry to rely less on the hub-and-spoke system that underpinned the A380 programme.

As a result, the A380 customer base we know today is very niche, with only 14 commercial operators. The aircraft was designed as a family with variants between 450 and 650 seats. The 650-seat stretch would have had significantly lower seat-mile costs. However, with so few airlines being able to justify operating a 550-seater, the need for a 650-seater has proven elusive. Design decisions made to enable the family – a larger wing to allow the stretch and a larger vertical stabiliser to enable the shrink – somewhat compromised the economics of the baseline A380-800.

In light of the niche nature of the asset, together with the fragmented customer base across two engine variants, A380 values were forecast to be volatile even before the announcement on cessation of production. Back in the fourth quarter of 2018, Ascend by Cirium’s Asset Risk Ratings for the A380-800 predicted F6, F7 and F8 in the one-, five- and 10-year horizons respectively. This reflected both a high rate of expected Base Value depreciation and high volatility. Market Values now range between $77 million for a 2005-build “half-life” aircraft and $276 million for a new 2019-build aircraft in “full-life” condition. The Market Values were last updated early this year. Since the announcement on cessation of A380 production, Ascend by Cirium has not seen any data that would justify further adjustments to the Current Market Value for the A380-800. However, we will continue to monitor the market and make any such adjustments should they be necessary.

A380 Base Values were already expected to depreciate at a steeper pace than other types of similar vintage. The chart below shows the expected Base Value depreciation for a new 2019-build compared with Airbus single-aisle aircraft over the coming years, reflecting both last-off-the-line impact on the A380 and the relatively illiquid secondary market for the VLA.

To date, we have seen some 235 A380 deliveries, and 16 more remain on order for delivery to only two customers – ANA and Emirates. Demand turned out to be significantly lower than expected, and there are now a number of A380s that potentially will need new homes in the near and/or medium term, as several operators’ fleet plans evolve towards more cost-efficient next-generation twin-aisle aircraft.

In the past, we have seen another VLA – the 747-400 – evolving secondary markets in VVIP and cargo missions, among other uses. A quick analysis of the 522 747-400s that were delivered into passenger service reveals that around 20% of those aircraft – some 95 – were ultimately converted to other roles. The vast majority – 84 – were converted to freighters with the installation of a large freight door. Some 11 other aircraft were converted to other roles, including corporate and VVIP roles and even water-bombers. For the A380, the freighter conversion market is effectively closed since the aircraft’s double-deck design renders conversion impractical.

If a limited number of 747-400s were converted to other uses, how did those aircraft that remained in passenger usage fare? Cirium’s Fleets Analyzer indicates that of 427 aircraft that are either still extant today or retired as passenger aircraft, only 77 or 15% transitioned to a new operator at some point in their service lives. The positive story is that 350 aircraft, or 67% of total passenger deliveries, remained with their initial operator for their complete service lives. The conclusion here is that secondary passenger markets for this specific VLA have been extremely limited.

At present, there is very limited A380 secondary market activity with only one aircraft in operation with a second operator, namely Hi Fly. The Portugal-based ACMI airline is reviewing an opportunity to increase the fleet size by a couple more units. Hi Fly did not reconfigure its first aircraft from the original Singapore Airlines interior. The jet in question is advertised as available for wet-lease in Airfax. It was used to operate a couple of revenue services for Air Senegal in mid-April, covering the scheduled A330-900 route from Dakar to Paris.

In contrast, Emirates has been reconfiguring some of its A380 fleet, eliminating first-class seats and replacing them with business and premium economy cabins. Such modification would be likely aimed at supporting long-haul leisure markets, another option for a secondary-market activity.

With such limited secondary-market options, the first two A380 part-outs have recently been completed by Dr Peters Group. These are ex-Singapore Airlines aircraft that failed to secure extensions to existing leases or to find new lessees or buyers. Dr Peters estimates $45 million in revenue from component sales alone, explaining the demand for parts from existing A380 operators preparing for heavy maintenance. Dr Peters estimates a total revenue as high as $80 million per aircraft. The engines from the aircraft are currently leased to Rolls-Royce. The lease will continue through 2020, and Dr Peters is planning to sell the engines after the end of lease with an expected revenue of $6 million.

Ascend by Cirium expects A380 part-out values to depreciate steeply over the coming years, with the airframe maintaining indicative values up until the late 2020s. The current values of engines in “full-life” maintenance condition stand at $85.3 million per shipset. They are expected to retain value for longer than the airframes, supporting the existing fleets.

Some major operators, including Air France, Qatar Airways and Lufthansa, have announced they will be gradually reducing or retiring their A380 fleets. It will be interesting to see how VLA fleets will be replaced in the coming years. One of the clear options is now the current largest production aircraft, the 777-9. British Airways has announced an order for 18 of the aircraft plus 24 options. Some of the jets will be used to replace its remaining 747-400s, which finally exit service in 2024. The alternative option could be used A380s, but given high reconfiguration costs and the current seat-mile economics, the aircraft would deliver marginal performance compared with a 777-9 or A350-1000. Thus, it seems likely that the secondary passenger market for the A380 could be even more limited than that for the 747-400.

It appears the current A380 market is facing many challenges with potentially more to come. While passengers are reported to love the A380, it is an inescapable reality that, relative to original business-plan targets, the programme has failed to meet expectations.

At Cirium, our experts are constantly maintaining and analyzing valuations the industry trusts. To learn more, explore how you can manage investments. Or read more articles like this.