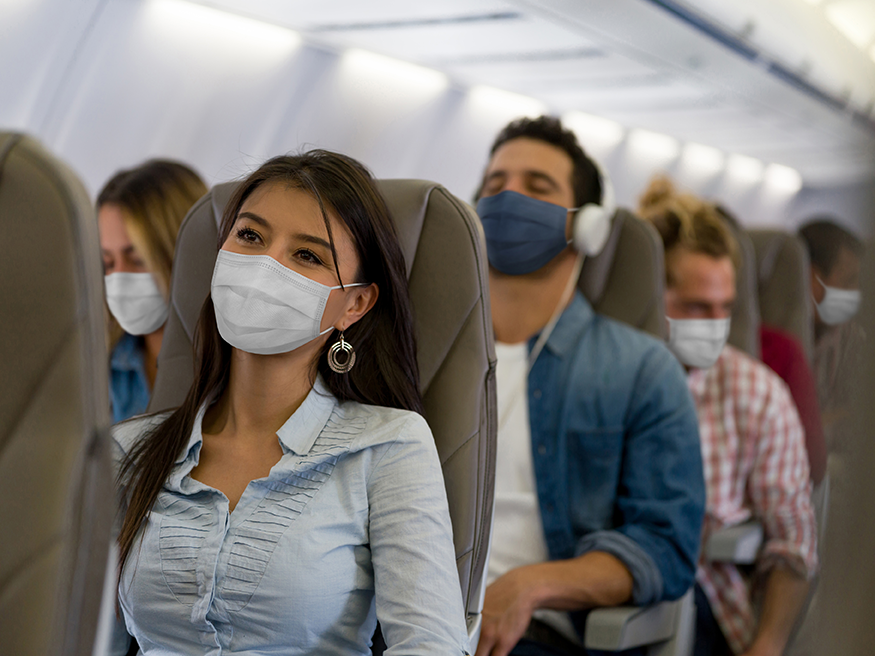 Passengers who have traveled benefitted from historically low fares

The average one-way fare for US domestic flights dropped last summer to $135 compared to $198 the year prior, according to Cirium’s analysis of US Department of Transportation (DoT) statistics. The hotly awaited data is released by the DoT with a three-month delay.

Last summer’s average fare was the lowest since 2000, the earliest the data is available. It indicates that airlines attempted to stimulate demand by offering rock bottom fares, in the face of the worst crisis to hit the industry since the 9/11 attacks. Indeed, the data confirms Cirium’s finding in its Airline Insights Review 2020 that twenty years of growth in the industry was wiped out in 2020.

Fares dropped universally in key markets, and by all major US carriers. For instance, between airports in San Francisco and Chicago, the average fare was $160 compared to $227 a year prior. Flights from JFK and Newark to Los Angeles dropped from $289 to $205 on average for a one-way fare.

The fare drops differed by carrier. Cirium analyzed the 11 major US carriers. Notably, Delta Air Lines’ fares fell 20% from Q1 2020 to Q3. United Airlines — which held fares stable in Q2 2020 compared to its competitors — dropped fares 27% from Q1 to Q3. And Southwest Airlines dropped 26% over the same period. While fares fluctuate depending on the time of year, the intra-quarter fare reductions are significant.

That quarter was the lowest fare in twenty years; it’s now eclipsed by Q3 2020.

Frequent and large schedule cuts waned towards end of September 2020

Analysis of schedule changes in the late summer of 2020 showed frequent and dramatic reductions in the proposed schedule by airlines — in many cases 35% reductions in flights week-over-week. Those changes stabilized for the US market by the end of Q3, with most US carriers making adjustments of less than 3% for the month ahead. This is a signal the carriers were better able to match actual passenger demand with the airline’s proposed schedule.

The data comes from The Cirium Core, which holds millions of pieces of data from across air transportation. This includes schedules and fares data – also available through Cirium’s Diio Mi product, which provides additional tools to analyze the DoT’s data releases.

In the Americas: Mike Arnot, at Juliett Alpha via cirium@juliettalpha.com

In Asia-Pacific: Tracy Cheung, at Cirium via tracy.cheung@cirium.com

About Cirium
Cirium brings together powerful data and analytics to keep the world moving. Delivering insight, built from decades of experience in the sector, enabling travel companies, aircraft manufacturers, airports, airlines and financial institutions, among others, to make logical and informed decisions which shape the future of travel, growing revenues and enhancing customer experiences. Cirium is part of RELX, a global provider of information-based analytics and decision tools for professional and business customers.

Greener on the other side — aviation sustainability trends
7 free aviation industry data resources by Cirium, for 2021
Back to Thought Cloud