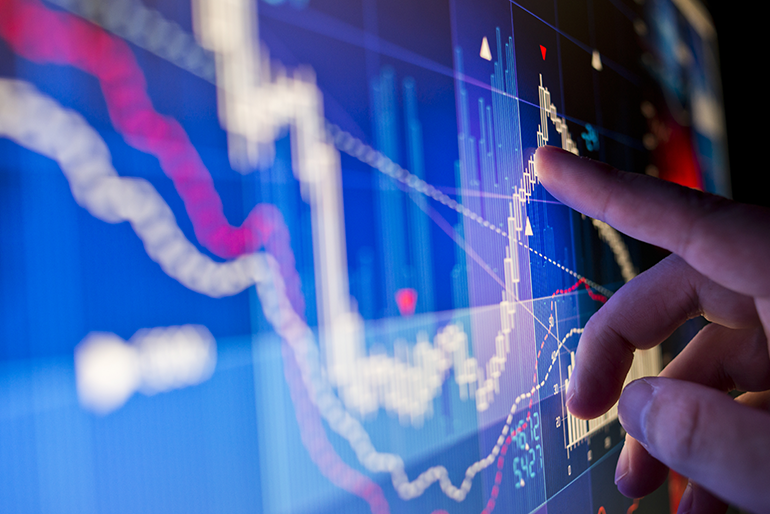 How airlines and airports should calculate route revenue

Have you ever felt confounded by the key metrics associated with route performance? Whether you are an airport service development […]

Have you ever felt confounded by the key metrics associated with route performance? Whether you are an airport service development manager, consultant, airline network planner, or bona fide aviation geek, gauging route performance has long been an enigma that aviation experts struggle to understand.

If you ever held back on estimating route performance in your airline conversations, it may just be a matter of talking about your numbers with confidence. Calculating airline profit and loss includes understanding how to allocate, estimate and monitor revenue and costs. In working with our customers, we developed suggestions for going into those negotiations speaking the same language.

Profitability is more than load factors

Sure, a flight might have high load factors that suggest full flights. But packed planes don’t guarantee the route is minting money, especially when ticket prices these days only cover the expense of the actual flight. Likewise, industry-leading yield doesn’t translate into profitable flying.

The Diio Airline Performance report was a monumental leap forward in painting the picture of route performance. But like any machine or tool that requires experience and sufficient understanding, one could quickly get sideways. To further complicate matters, the tool lacked visibility on a growing industry revenue stream: ancillary.

Ancillary revenue is a key part of the airlines business. A recent study from NIIT Technologies revealed that certain airlines have increased their revenues from ancillary services to over 35 percent of their overall revenues in the last few years. In 2017, airlines made a lower percentage of net income from the ticket fares in 2016 and recorded over $8 billion in profits from baggage, cancellation, and change fees, as reported by the Department of Transportation.

As for cargo revenue, IATA reports the cargo business generates 9% of airline revenues on average, representing more than double the revenues from the first class segment.

The days of relying on only passenger or ticket revenue data for route performance analysis have ended. At Cirium, we’ve combined our expertise and industry-leading data to design a specific formula that enables customers to determine which routes are more likely to be profitable and sustainable.

Route Grader distills all the key metrics of a route’s revenue performance into one easy-to-use report. The metrics included are:

TRASM is a key metric calculated for North America based on passenger data from the U.S. Department of Transportation (DOT). It combines passenger ticket revenue with ancillary and cargo revenue as reported in an airline’s quarterly Form41 reporting and allocated to their fight segments.

For customers who want to know more about the specifics of each of these three key pieces of TRASM, we delve into the details of what is included in the passenger ticket, cargo and ancillary data set on our Help Desk. If you’re interested in understanding, but not yet a customer, please request a consultation.

There are two “route grades” assigned to each nonstop market–a Hub and Network grade.

We assign a ranking of 1, 2, 3 or 4 based on which revenue quartile each route resides within an airline.

The ranking system helps airports know what type of conversation they should have with the airlines. For example:

At Cirium, we’re exploring what analytics will empower more relevant interactions and accelerate decisions to shape the future of travel. To learn more, explore what you can do with your commercial strategy. Or read more articles like this.