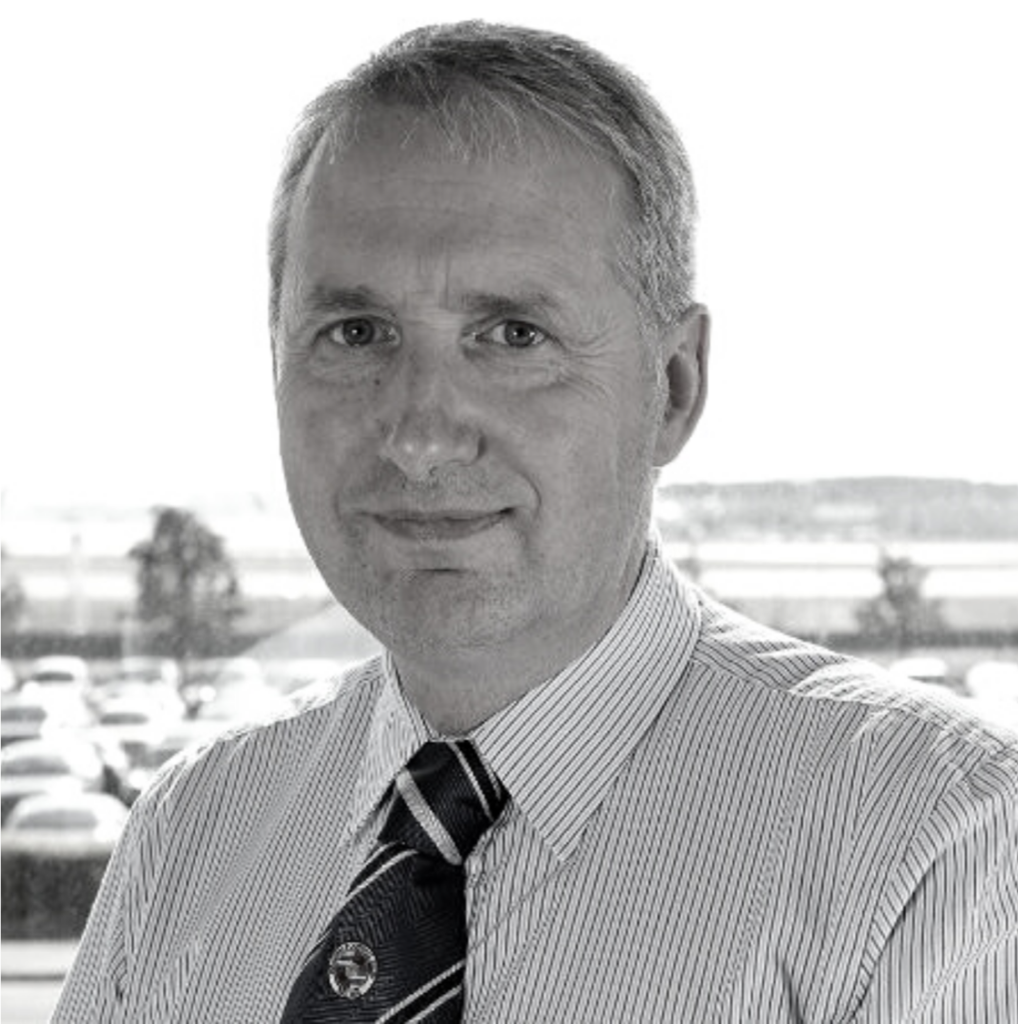 Expert view: the impact of the Boeing 737 NG cracks

Author: Rob Morris, Head of Consultancy, Ascend by Cirium  Following the discovery of cracks to parts of some Boeing 737 […]

Following the discovery of cracks to parts of some Boeing 737 NGs, Rob Morris, Global Head of Consultancy, Ascend by Cirium, explains the impact of the grounding of the aircraft, which has clipped the wings of some of the biggest names in the aviation industry.

Boeing could have been forgiven for thinking that its troubles were behind it, having made progress in its mission to support the safe return to service of the Boeing 737 Max. Yet the manufacturer now has another situation on its hands, following the discovery of cracks in some Boeing 737-800s, which has led to the grounding of some 50 aircraft globally.

The cracks which are specifically located in the pickle fork – a primary structure which attaches the wing to fuselage – were identified on a Boeing 737 NG undergoing conversion from passenger to freight configuration in China. This particular aircraft had flown more than 36,000 flight cycles, having been originally delivered as a passenger aircraft in 2001.

Qantas unions are asking for the grounding of all 33 of its aircraft following the discovery of cracks to three of its 737 NG fleet. Affected airlines also include Ryanair, which currently has two aircraft under repair in Victorville, California; Southwest Airlines which also has two; Indonesian airlines Sriwijaya Air and Garuda Indonesia Airways which have three combined and, the worst hit of all, Brazilian carrier GOL Airlines which has 11.

A reduced fleet is not only detrimental to airline operations but revenue too. In addition to taking two to three weeks to repair the cracks, the cost of unforeseen maintenance is still unclear. While some industry observers opined that the cost would be in the low hundred thousands of dollars, more recently it has emerged that the true cost in some situations can run close to seven figures.

Moreover, if pickle forks pass the first inspection, they still need to be inspected again after another 3,500 flight cycles,

Then pause to consider that the affected airlines include carriers already losing capacity because of the Boeing 737 Max grounding and the full weight of the crisis comes into sharp focus. There are presently 6,562 737 NGs in commercial service globally, from a fleet of 6,860 (the remainder includes Boeing Business Jets and private charter planes).

Our initial Cirium data estimates indicate that almost 1,800 aircraft will require inspection, though this is clearly an evolving situation with this number subject to change. As of 4 November, 1,100 aircraft have now been checked and around 50 have been found to require repairs.

But what does all this mean for the traveler? Should passengers be concerned by the findings or is the response an overreaction from the industry? When it comes to passenger safety, there’s no such thing as being overcautious. That’s why the commercial aviation industry is so highly regulated.

But this shouldn’t be a cause for alarm. The grounding of aircraft is a relatively routine, precautionary measure taken by regulators when a safety concern comes to light. If anything, travellers should take comfort in the seriousness and speed with which aviation safety matters are treated.

The response to the discovery of cracks on the Boeing 737 NG is yet another example that the strict and thorough regulation that governs the sector is working as intended.

Advance the management of your investments, strategies, residual value risks and aviation assets by working with the seven-time (out of nine) winners of the Aviation 100 Appraisers of the Year Awards and largest certified ISTAT Appraiser team. Ascend by Cirium is a global team of aviation experts – to discover how our consultancy services can work for you, talk to us here.