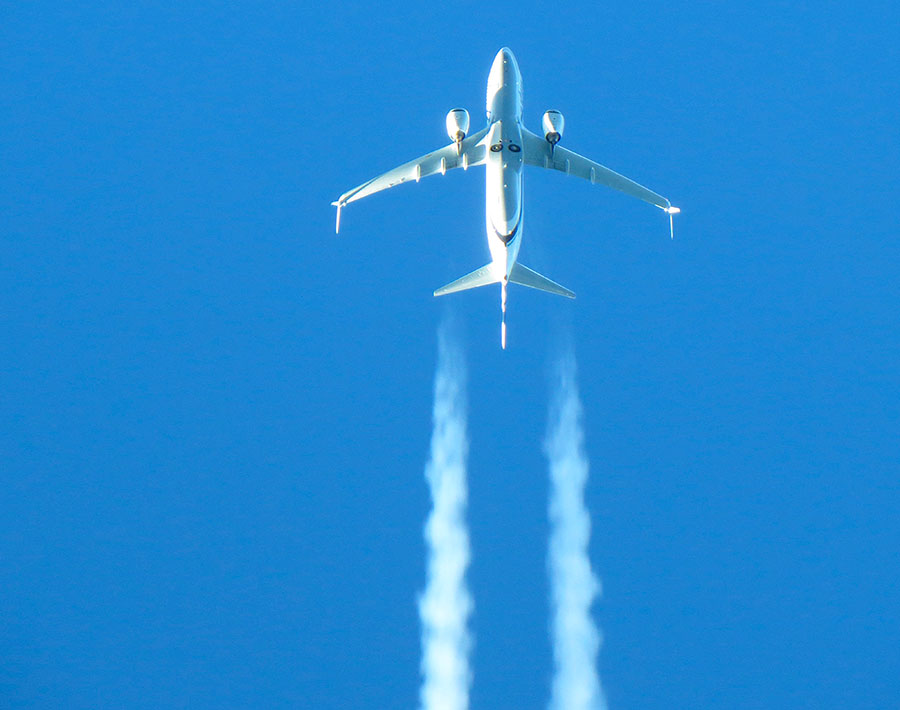 Have Lease Rates followed Market Values upwards over the summer?

Read all the latest updates from Ascend by Cirium analysts and consultants, experts who deliver powerful analysis, commentaries and projections to airlines, aircraft build and maintenance companies, financial institutions, insurers and non-banking financiers.

In April, Ascend by Cirium launched the Commercial Aircraft Market Sentiment Index. The Index is published monthly and tracks market sentiment and trends of values, lease rates through a survey of key market stakeholders, including lessors, banks, OEMs, part-out shops, airlines and brokers.

Having looked at Market Values in August, when we observed a general increase in positive market sentiment particularly for the Boeing 737 NG, in September, our survey focused instead on Current Market Lease Rates (CMLR). As with values, we have now built up three months’ worth of CMLR data points and have been able to collate some meaningful trends.

We have employed the same NPS Index methodology as was used for Market Values  – estimated as the number of respondents replying ’too high’ or ‘trending up’ minus those replying ‘too low’ or  ‘trending down’, divided by the total sample response to that question. Scores in the 40% to -40% range broadly indicate stability, those below -40% can be considered to indicate a very strong negative trend in values and those above 40% indicate a strong positive trend.

With a generally positive trend in sentiment for newbuild market values in last month’s index, have Lease Rates moved in a similar direction?

Looking at the chart above, the simple answer is yes. Indeed, compared to Market Values, the NPS trends for the respective lease rates for new build aircraft have been more positive. Over four months, new-build Airbus A320- and A321-200neo both saw steady increases in sentiment, while the Boeing 737 Max 8 enjoyed an even sharper rise, albeit one which levelled off somewhat between July and September. The smaller Airbus A220 saw an initial decrease in sentiment, which levelled off.  It should be noted however that all four aircraft types are in positive territory, with NPS indices above zero. In other words, more people think that Lease Rates are improving than those who think they are not.

Last month we commented on the increase in Market Value sentiment for 10-year-old 737-800 since April moving from -26%, improving to +7%. Over a similar 4-month period, the CMLR trend has also been positive, moving from -29% in May to +9% in September. This suggests that Lease Rates could be recovering faster than market values for this type.

However, the stability metric tells a slightly different story, with six out of ten measured types having seen a decline in “stable” votes since July. There are some noteworthy exceptions, in the form of new-build Boeing 737 Max 8 and 789-9, both of which saw increases in the number of respondents seeing Lease Rates as being ‘stable’.

We are always looking for further respondents to reflect all aspects of the market, who can then benefit from receiving the full set of results (above is only a top line summary). The CAMSI survey takes only 3 minutes to complete, yet provides respondents with the most comprehensive picture of the aircraft value market trends available.

If you would like to participate, please contact Michael Graham. Participants will receive a complete and detailed analysis of the survey results, with ten or more graphics included.

The state of aircraft emissions reporting
The Monthly On-Time Performance Report – September 2021: Storms and the calm before the storm
Back to Thought Cloud