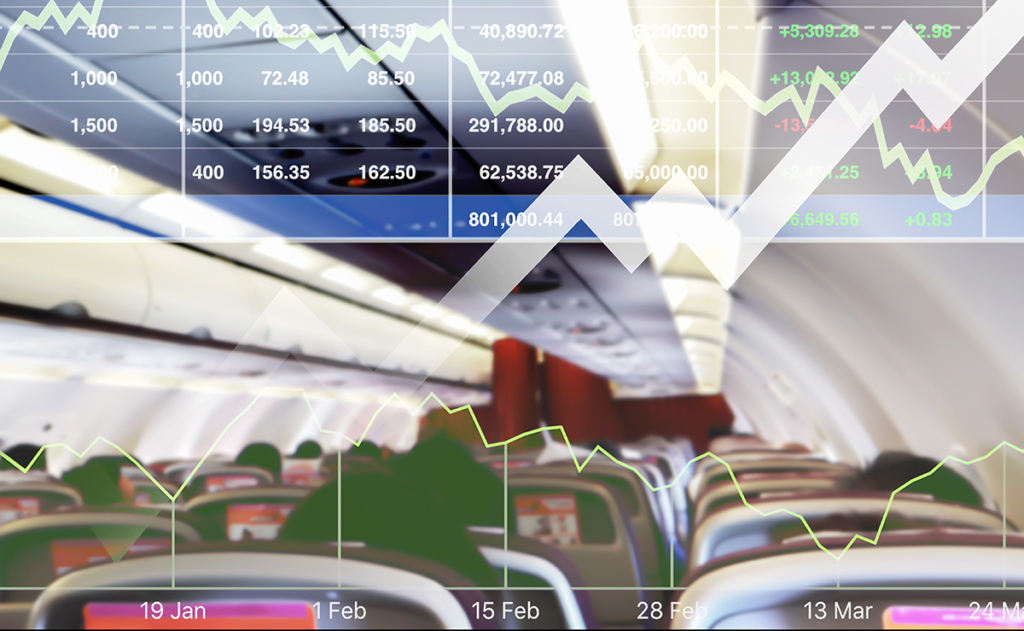 China’s airlines have once again overhauled their US counterparts in terms of daily domestic passenger jet flights operated, buoyed by […]

China’s airlines have once again overhauled their US counterparts in terms of daily domestic passenger jet flights operated, buoyed by the onset of the nation’s annual ‘Golden Week’ holiday which starts on October 1.

Demand has recovered to such a degree that Chinese operators were flying more than 9% more daily flights than last year as of September 29, on a seven-day rolling average basis. This has taken the total number of daily domestic services to more than 12,000.

However China’s renewed status as the world’s largest domestic air market could be relatively short-lived. While Cirium schedules data shows a year-on-year increase of close to 9% being sustained through October, flights are forecast to decline marginally in November.

The recent improvement in China’s domestic performance has coincided with significant domestic capacity reductions by US carriers in the face of disappointing passenger demand. Having recovered to a less than 38% year-on-year decline in domestic flight numbers by early September, US carriers have now fallen back to a 48% deficit.

Russian operators meanwhile had almost matched 2019’s daily domestic flight activity by mid-September, in response to a reported 7% year-on-year increase in passenger demand during August. However by September 29 flight numbers had dropped back to a more than 8% decline versus last year.

Looking at the global picture, the seven-day rolling average for daily domestic passenger jet flights has plateaued at approximately 37% below 2019’s level, while international flights are down 75%. There has been no material improvement in either of these metrics since the second week of August.

The seven-day rolling average for global tracked passenger jet flights versus the seventh day prior was down 0.3% on September 29.