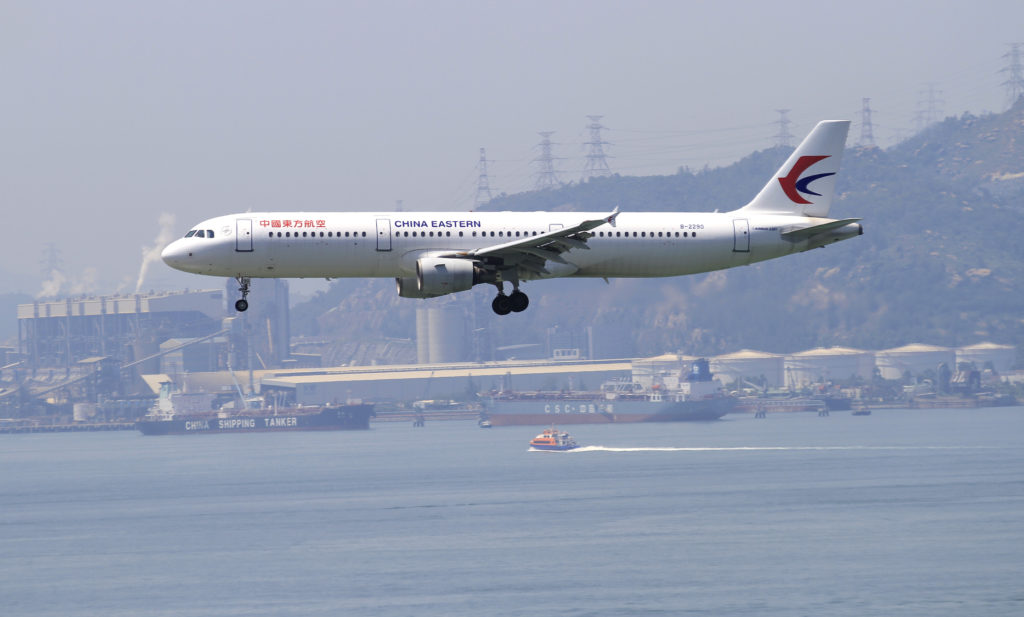 A bumpy ride of recovery in China

Cirium capacity and traffic indicates the recovery path is not as smooth as many people thought.

By Herman Tse, Aviation analyst at Ascend by Cirium

The domestic Chinese aviation market has been widely hailed as the fastest of any to recover since the beginning of the COVID-19 pandemic. Cirium’s survey that interviewed 2,060 adults in mainland China saw 96% of the sample indicate that they would at least consider flying in the near future. The market outlook seems promising. However, Cirium capacity and traffic data  also indicates that the recovery path is not as smooth as many people thought. So, expect a bumpy ride in the recovery journey!

Air traffic is fluctuating due to the new wave of COVID-19 outbreaks in China. The Chinese government’s zero-COVID approach contains the pandemic within the impacted areas.

Domestic travel has been strongly discouraged, albeit there is no official lockdown in the cities/provinces in latest outbreak.

Strict border controls and quarantine requirements still make international travel difficult. Not many travelers can afford the additional costs and time for the PCR test and quarantine after returning to China.

The business travel sector is expected to improve in 2022 as economic activities resume, but at a slow pace. Large corporates avoid putting their employees at risk for non-essential business travel. Virtual meetings replace many of the face-to-face meetings to minimize the risk. According to the survey, only 24% of the respondents are planning for business travel in the next 12 months. The survey results also indicated that 55% of business travellers have been impacted by the COVID-19 related travel restrictions in the past years. This has changed the advanced travel booking window from over a month ahead to within two weeks before departure, as the uncertainties created by the development of COVID-19 could play havoc with travel plans.

Airlines are now more agile in capacity planning to cope with the demand fluctuation, and the cancellation rate can increase at very short notice when there is a new outbreak within the country, especially in major cities such as Beijing and Shanghai.

The volatility in capacity requirement directly affects the fleet requirement. Usage of twin-aisle aircraft (as reported by Cirium’s aircraft flight tracking database) in China remains low due to lack of long-haul traffic. Currently these aircraft are only deployed across the busiest routes and are seen to accommodate the demand from the holiday surge such as National Holidays. Airlines are operating approximately half of the twin-aisle fleet compared to the beginning of 2020, and it is unlikely to return to pre-COVID levels until the long-haul market recovers, which is not expected soon. The single-aisle fleet is in a different position. The aircraft usage was close to and even exceeded January 2020 levels on certain days as the domestic travel demand rebounded. The average daily tracked single-aisle fleet in China is currently at around 2,100 aircraft compared to 2,600 aircraft in January 2020 and the market is known to be very dynamic. Industry players should keep track of the market development in order to take appropriate action within this volatile environment. Ascend by Cirium also monitors Chinese air traffic together with other regions, and countries, on a weekly basis to provide the latest market updates to our clients.

Another topic that was covered in the recent survey was the desire  of passengers to travel on modern aircraft. About three quarters of respondents placed some importance on flying on modern aircraft, so let’s take a look at the fleet development based on the Cirium Fleets Analyzer database.

Looking forward, China aviation will remain one of the largest markets globally. It is also among the biggest clients of aircraft OEMs. Of the 204 newly built aircraft scheduled to be delivered to Chinese carriers in 2022, 102 aircraft are Boeing 737 Max 8. However, following events in 2019, the operation of this aircraft type is still suspended by CAAC and there are 97 Boeing 737 Max 8 currently grounded in China. The aircraft could return to service soon as CAAC recently issued the airworthiness directive (AD) outlining the compulsory changes in flight manual, hardware and software. The majority of these aircraft are planned to replace older, less fuel efficient aircraft. CO2 emission has been a controversial topic in the aviation industry for some time with many countries committed to reducing emissions, with China being no exception. A younger fleet certainly helps this commitment with the latest aerodynamic and engine technology.

Operating new and younger aircraft does not only reduce the fuel burn and emission but also enhances the passenger experience. A good passenger experience and word of mouth could attract more passengers in the future. With China being such a competitive and growing market, fleet modernization will continue and the pace will be subject to the recovery process. The above chart only shows the aircraft delivered/scheduled for  delivery to Chinese carriers. The number of new aircraft operating in China will almost certainly be higher as some airlines would lease the aircraft from lessors.

More details about the future fleet are in The Cirium Fleet Forecast, which will be available by the end of the year. It has a comprehensive fleet forecast by aircraft type and by region/country based on the passenger demand forecast in each region/country. It could serve as fundamental information for aircraft investment decision making.

The survey into present traveler sentiment was carried out by independent market intelligence firm AudienceNet on behalf of Cirium, interviewing over 2,060 adults in mainland China between August 30 and September 8, 2021.