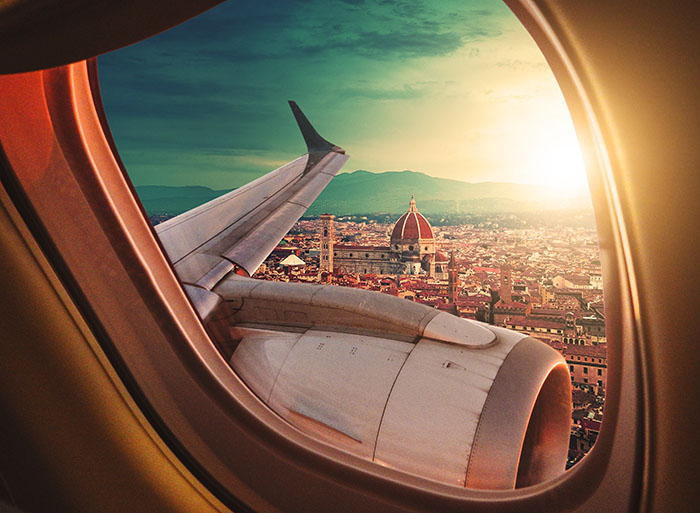 on the fly: What are Italy’s largest airlines?

An analysis of Italy’s airline market.

on the fly: Which are Italy’s largest airlines?

Italy is the world’s eighth largest airline market, ranked by total scheduled seats. Or at least it was this summer. During the fourth quarter, its ranking drops to number 13, which highlights the market’s heavy seasonal variance. Like many European tourist destinations, Italy peaks in summers and quietens significantly during winters.

As an analysis using Diio by Cirium shows, Italy’s busiest airport over the course of a full year is Rome Fiumicino, long the chief hub of Alitalia, and still today the chief hub of Alitalia’s successor ITA. Milan, however, is a larger market if you include all three of the airports that serve the city (Malpensa, Linate, and Bergamo). Rome’s secondary airport, Ciampino, is rather small.

Other busy markets in Italy include Naples, Catania, Venice, and Bologna. The country’s single busiest route is Rome to Catania, located on the island of Sicily and thus not part of the country’s rail network. Italy’s busiest international markets? Paris, Barcelona, and Madrid.

As Alitalia struggled and downsized for years, low-cost carriers (LCCs) stepped in to fill the vacuum. During the pandemic, many of these LCCs continued to grow, in some cases sharply. Ryanair is by far the largest airline in Italy today, serving nearly 30 of the country’s airports. This summer, in fact, Milan Bergamo was the third busiest airport (by seats) in Ryanair’s network.

NEXT WEEK: What are Italy’s largest airlines?

Commercial Aircraft Market Sentiment Index: Fuel for thought 
on the fly: A look at the Ethiopian Airlines story
Back to Thought Cloud