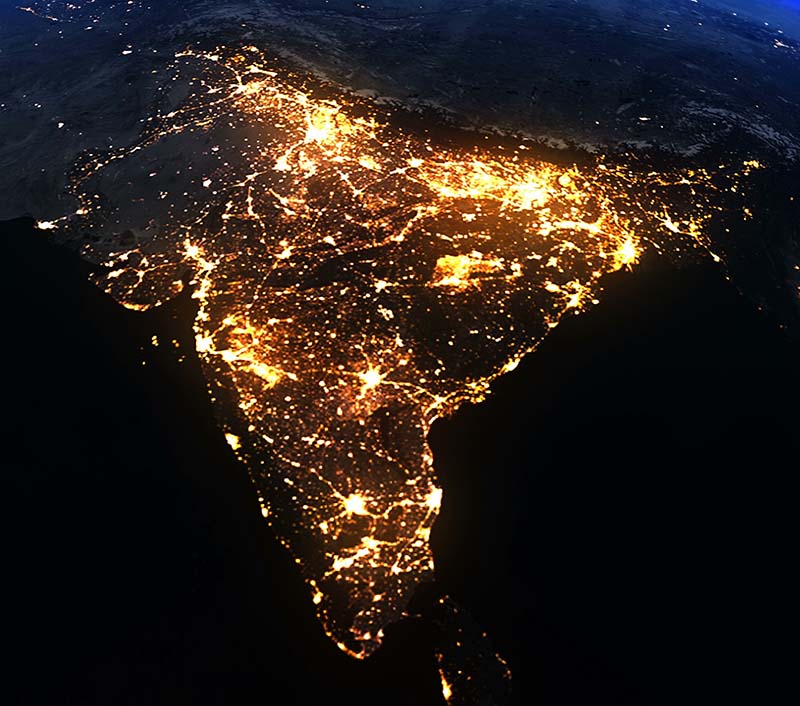 on the fly: Delhi vs. Mumbai – which is India’s top airport?

Delhi vs. Mumbai – which is India’s top airport?

Prior to 2010, Mumbai was India’s busiest airport measured by scheduled seats. That changed during the subsequent decade as Delhi grew much faster. From 2010 to 2019, Delhi’s seat capacity more than doubled, rising more precisely by 111%. Mumbai’s capacity, by contrast rose just 47% over that same period.

By the start of 2020, the comparison was not even that close anymore. Delhi had become significantly busier than Mumbai. During the pandemic years of 2020-21, the lead got even larger. During Q2 2022, airlines scheduled more than 10m seats from Delhi, versus fewer than 7m from Mumbai.

What is behind Delhi’s much faster growth? Airport expansion is a key driver. In 2010, Delhi opened a large new airport terminal to accommodate growth. Mumbai, by contrast, still suffers from inadequate capacity, which became a major constraint before the pandemic.

Also hurting Mumbai was the bankruptcy and shutdown of Jet Airways, which had a smaller presence in Delhi. IndiGo, by contrast, which has become India’s largest airline by seats, has more of its capacity in Delhi. Air India too, added more seats from Delhi than Mumbai during the past decade. Delhi is the bigger market for Vistara today. The same is true for SpiceJet and GoAir, both low-cost carriers.

Delhi is also busier than Mumbai when considering international travel. That is not true for all foreign carriers flying to India. Emirates, British Airways and Singapore Airlines, for example, allocate more capacity to Mumbai. But this is outweighed by other airlines with a more Delhi-focused strategy, including Lufthansa, Qatar Airways, Thai Airways and Virgin Atlantic.

Will Mumbai ever reclaim its title as India’s busiest airline market? A new airport planned for the city, targeted to open in 2024, could provide a big boost. In the past, Jet Airways and others have talked about turning Mumbai into a major global hub, only to be frustrated by infrastructure shortcomings and competition from Gulf carriers. (Gulf hubs like Dubai and Doha have become leading gateways into and out of India). If a new Mumbai airport opens, then perhaps one of India’s airlines will try again to build a strong global hub there. One candidate to boost Mumbai’s traffic is a newcomer called Akasa Air, a low-cost start-up based in the city. It is run by a former Jet Airways CEO and will use B737-MAXs.

Delhi, however, will get a new airport too, scheduled to open in the middle of this decade. So, it might just stay on top.

NEXT WEEK: How did Florida rise to become aviation’s Sunshine State?

Ascend by Cirium Weekly Team Perspective: Will Inflation Drive Increasing Commercial Aircraft Values?
on the fly: How did Florida rise to become aviation’s Sunshine State?
Back to Thought Cloud