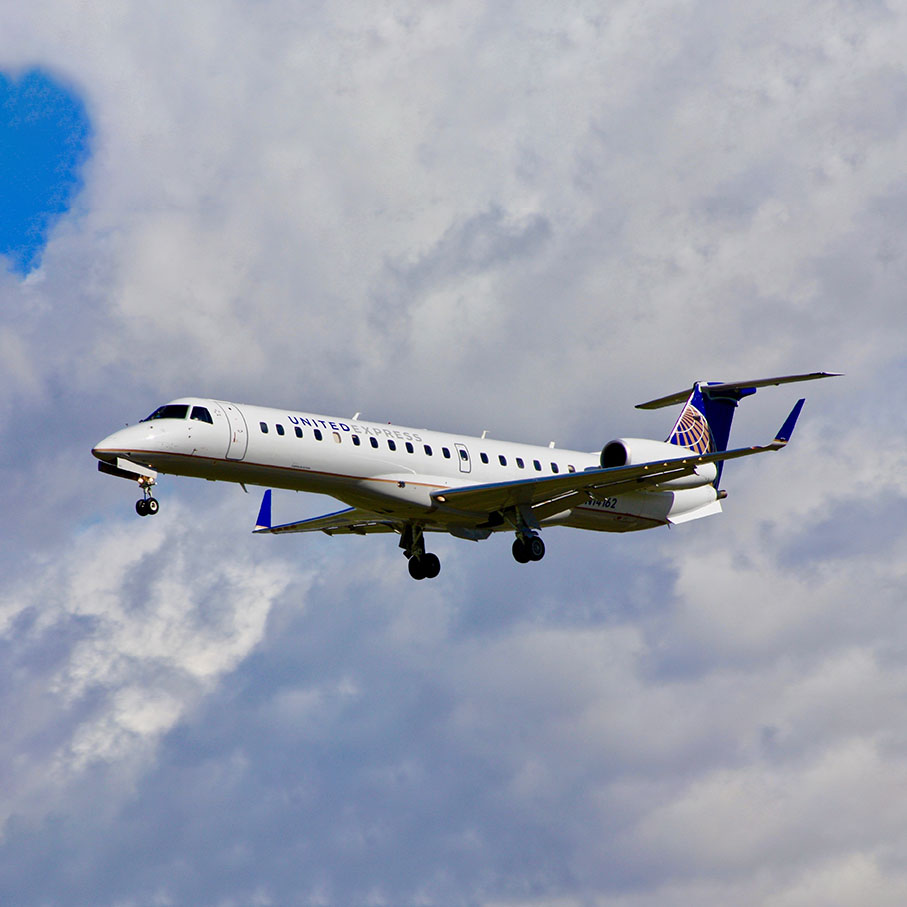 The US regional industry had a difficult 2022, facing pilot shortages and attrition.

By Chris Seymour, Head of market analysis at Ascend by Cirium

October 2022 marked the 30th anniversary of service entry by the Canadair Regional Jet (CRJ), the world’s first successful purpose-built small regional jet. The development of a 50-seater jet brought jet service to many more communities worldwide. Since then, almost 5,000 regional jets of 30-120 seats have been delivered, of which 58% have gone into the key US market, which remains the largest single RJ market, having 55% of the fleet in operation today.

The US regional industry had a difficult 2022, facing pilot shortages and attrition. As passenger demand has returned, the US Majors have been hiring at an accelerated rate to replace thousands of pilots who took early retirement during the pandemic. New regional pilot pay agreements have increased costs, and other initiatives have been taken. Mesa for example increased overall hourly pay by nearly 118% for captains and 172% for new-hire first officers, and has invested in its own training aircraft fleet, simulators and improved the eligibility of its pilots to move to its Major partner.

Delta will be the first of the three largest US Majors to phase out its 50-seaters completely. Its subsidiary Endeavor Air ends operating the last 22 CRJ200s this year, while SkyWest has 29 CRJ200s, most on a pro-rate agreement, terminable with 30-days notice.

United is in the process of retiring its 200 single-class 50-seater RJs by 2026 as part of its United Next initiative as it sees these offering a subpar product and spilling demand, especially when up against larger equipment. 2023 will see Air Wisconsin end its operation of 64 CRJ200s, however 60 of these are finding employment at American in a new five-year deal. United also uses CRJ200s operated by SkyWest and ERJ-145s by CommuteAir, which is refurbishing its interiors. United will keep a 50-seater presence longer term, with the three-class conversion of 74 CRJ700s into CRJ550s, operated by GoJet. These aircraft, 36 of which are now flying, give premium cabins for customers on thinner routes. United also has plans to re-engine these with the ZeroAvia hydrogen powertrain.

This will leave American as the largest user of single-class 50-seaters, as the Air Wis aircraft join ERJ-145s flown by American subsidiaries Envoy and Piedmont, to give a fleet of 150.

The focus is now firmly on the 1,100 strong fleet of 65–76-seaters. Pilot issues have affected this fleet too, with around 100 aircraft of these parked and awaiting service re-entry, compared to less than 10 pre pandemic.

American has the largest fleet at around 450 and will add 11 CRJ700s from SkyWest and 15 E170s for Envoy this year, but has no new aircraft on order. Of the Majors, it has the most ability under scope limits to add additional RJs, both in 65 and 76 seat configurations. Its fleet is divided almost equally between in-house Envoy and PSA and independents SkyWest and Republic.

Delta has the smallest number of RJs of the big three with its fleet of 300 split almost equally between in-house Endeavor (mainly 115 CRJ900s) and independents Republic and SkyWest (which has 3 more E175s on order). Delta is almost at its 70-76 seat scope limit and said in 2022 that it was focussing more on its A220 fleet build up and will replace some RJs on longer flights.

As the Air Wis CRJs go to American, 38 CRJ900s operated by Mesa are coming the other way, as American agreed with Mesa to end its contract early in April 2023, citing ‘financial and operational difficulties’. The expanded United contract has an increase in rates to cover the Mesa pilot pay increases instituted in September 2022.

As United is at the scope number limit of its 76-seaters, it is removing an equivalent 38 E175s from its operation, which has close to 200 E175s. United has a limit of 255 for 70 and 76-seaters under its clause, a number which didn’t increase in the most recent deal with its mainline pilots. United uses all three large independents, SkyWest, Republic and Mesa.

The US market is key for OEMs and the lack of change in the most recent pilot scope agreements led to Embraer delaying the E175 E2, which does not meet the MTOW limit, to the late 2020s, while it also contributed to the Mitsubishi SpaceJet, which faced the same hurdle, being indefinitely delayed. There are no prospects of any scope change for the foreseeable future, due to pilot power.

The backlog of E175 E1s currently stands at 89, following Republic’s cancellation of 31 late last year, leaving them with 65, of which 38 are due to join United in the 70-seat configuration to replace E170s; Alaska has 17 on backlog through 2026 and SkyWest seven (six for Delta and one Alaska). Given the pilot shortage issues and remaining parked aircraft to return, it remains to be seen when all the remaining aircraft will be delivered.

2023 will also see the final turboprop operations by the US Majors, with Alaska phasing out its subsidiary Horizon Air’s final 11 Dash 8-400s, leaving it with 75 E175s operated by Horizon and SkyWest. This ends over four decades of US Major turboprop operation, which really kicked off the development of the regional hubs.

Given the sustainability challenge, switching from turboprops to jets is somewhat ironic, with emissions per seat for a similar sized aircraft being up to two times higher for the jet.

Of course, it may not be the end for propeller-driven operations by US Majors, as electric and hybrid aircraft are in development and United and Mesa have commitments for the 30-seat Heart ES-30. But for now, it will be all-jet.

Iberia awarded as most punctual airline in Europe
on the fly: Which airports are the busiest in China this quarter?
Back to Thought Cloud