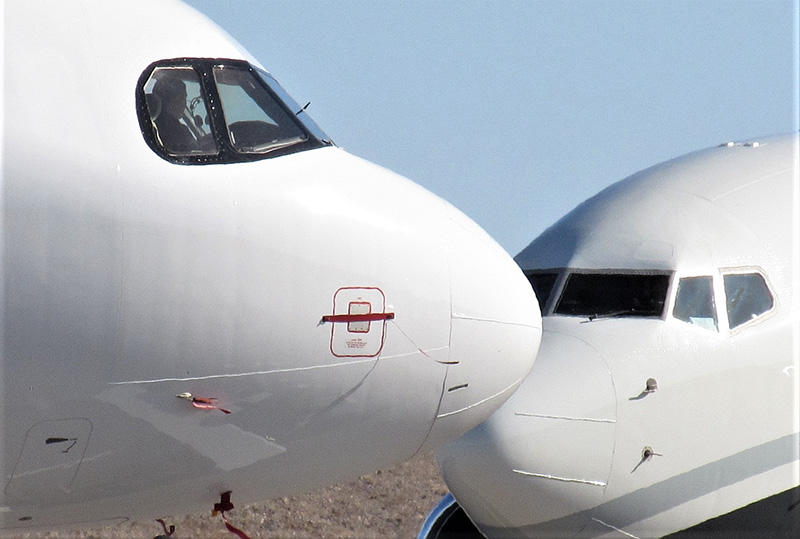 Some regions and market sectors thrived in 2021 amid rising Airbus and Boeing shipments and return of 737 Max.

As Airbus and Boeing deliveries rose last year after the nadir of 2020, the combination of the Covid recovery and specific programme issues created some interesting dynamics.

Data from Cirium Fleets Analyzer shows that mainline jet commercial deliveries in 2021 rose to 904 from 684 in 2020. The volume rise was driven by market recoveries in certain sectors but offset by the slow momentum in 737 Max deliveries amid ongoing groundings in much of Asia-Pacific, along with the ongoing suspension of 787 shipments. The tally of 1,186 deliveries in the last pre-Covid year – 2019 – was also disrupted by the suspension of Max shipments for much of the year (as was most of 2020).

Single-aisle deliveries bounced back strongly in 2021, moving close to the 2019 level (769 versus 791, respectively). The 2020 decline in twin-aisle levels continued last year, amid slow recovery of long-haul markets and the 787 issues.

Indian low-cost carrier (LCC) IndiGo retained its lead position in single-aisle volumes, taking 42 deliveries, and was closely followed by the Ryanair group airlines on 41. With the Max back in the mix, the LCC and leisure carriers closed the delivery-share gap to mainline carriers, as shipments to this sector exceeded 2019 levels. Deliveries to mainline carriers remained over a third below their pre-Covid volumes last year.

Freighters accounted for almost a third of widebody deliveries in 2021, and three of the 10 leading customers by delivery volume were the large integrators (FedEx, UPS, DHL).

Deliveries in 2021 to airlines in China and the wider Asia-Pacific region remained down on pre-Covid levels for the second consecutive year. Although Asia-Pacific/China combined led deliveries by region in 2021 (on 297 aircraft), volume was still down 40% on 2019.

This meant that Europe and North America continued to enjoy a greater share. In fact, deliveries to the latter region in 2021 exceeded pre-crisis levels.

The continued lag in deliveries to China was partly due to ongoing Max grounding in the country, but the signs are that this will soon be resolved.

In the financial sector, operating lessors took 28% of direct deliveries from Airbus and Boeing in 2021, a share which was on a par with the previous two years. A further 321 new aircraft were purchased on delivery and leased back last year, taking the total to 571. This increases the overall share total shipments to 63%, underling the continued importance of the sector as the source of fleet finance.

The number of single-aisles delivered to lessors rose above 200 again while twin-aisle volumes remained subdued, at 20 aircraft. In delivery volume terms, Air Lease headed the lessor rankings taking 134 aircraft. However, the combined tally of AerCap and GECAS (192 deliveries) would place the now merged entity in front by a significant margin.