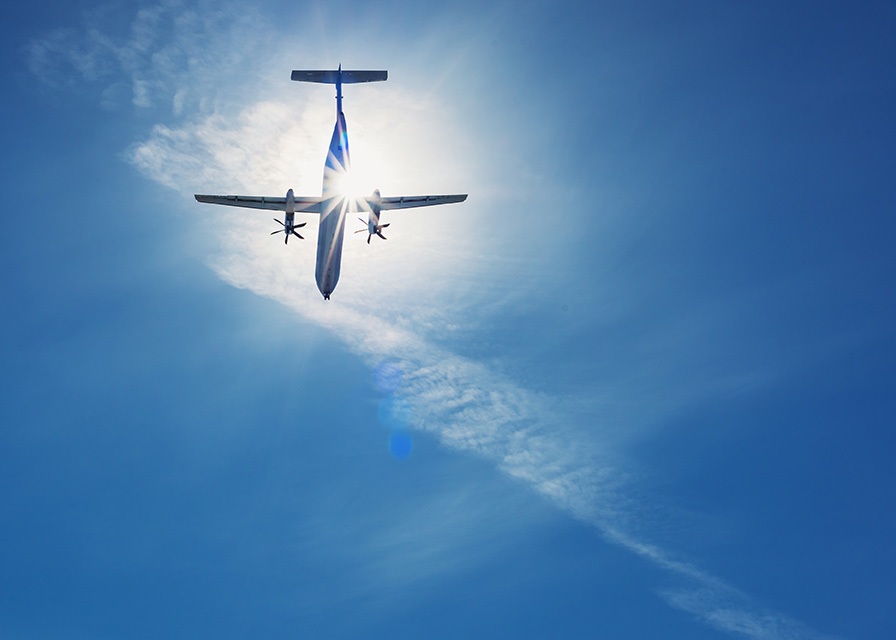 There has been a steady improvement across the main large-turboprop types in terms of the in-service fleet.

By Alex-Vathylakis, Valuations analyst at Ascend by Cirium

There are, however, some very different dynamics between the types. While it is expected for the vast majority of airline-owned and already leased aircraft to steadily return to service, there is more effort required to get the lessor-owned, unplaced aircraft back to the skies.

Traditionally, the ATR72-500 was the aircraft with the higher availability and storage, both, in percentage terms and in absolute numbers, followed by the ATR 72-600 and the Dash 8-400 which was the most stable performance pre-covid. A combination of airline bankruptcies (with Flybe having the largest effect on a single type), the distraction of Nordic Aviation Capital as the key player in the market while restructuring, and the increased cargo demand turned dynamics upside down.

The second chart shows the lessor-owned, unencumbered fleet of these types from 2017 until today. The number of idle Q400s has peaked in Q3 2021 with 67 (27%) lessor-owned aircraft. Fleets Analyzer indicates seven new leases in H2 2021 so far and at least eight more to realize in the coming months, which is a clear improvement in terms of demand since the start of the pandemic. In addition, several lessors have purchased and further seek opportunities to purchase DHC-8-400 aircraft resulting in an increase in the lessor owned share from about 38% in 2020 to almost 42% of the global fleet today. The Dash 8-400 is certainly very far from reaching a balanced market condition, but the current low-price environment for the type is seen as an opportunity for some parties. Hence, the (positive) fleet movement is expected to continue in the short to medium-term future. Supply will possibly be further limited through part-outs, even though we have not seen many retirements so far. De Havilland Canada is now marketing a bulk freighter conversion, but it also remains to be seen what the effect it will have on the passenger fleet.

54 ATR 72-600 aircraft (or 17% of the lessor fleet) are currently unencumbered and stored with a lessor. The reaction from Nordic Aviation Capital is key at this point in time as the company alone owns 29 of these aircraft. NAC already placed four in H2 2021 alongside another four from other lessors. At least five more -600 aircraft are scheduled to be leased in in the next couple of months (from several lessors). It is expected that the placements will continue at a comparable pace into 2022. It is therefore believed that the storage rate and availability of the -600 is past the peak towards a more balanced supply and demand.

The third chart shows that the share of lessor-owned ATR72-600 aircraft is approaching the 60% mark, which is remarkably higher than the other two types. The increase in the past two years is mainly caused by the lease as well as the sale-and -leasebacks of new or nearly new aircraft.

With regard to the ATR 72-500, Fleets Analyzer shows 20% of the lessor-owned aircraft (22 units) which are not placed with an operator. This is comparable to the -600 in percentage terms due to the smaller fleet, but at the same time the actual inventory was affected the least by the pandemic. Τo a large extent, this is caused by the strong demand for freighters as the -500 cargo fleet doubled in the past 18 months to a total of 26 bulk freighters alongside two LCD freighters (owned by both, lessors and cargo operators).

Amazon’s first three converted aircraft further suggest a positive outlook for the type as more aircraft are likely to follow.

Lease rates and Market Values also confirm the above trends. The ATR72-500 Freighters have clearly led recovery in the past months with a light knock-on effect the -500 passenger, followed by a relatively stagnant -600 and a soft Dash 8-400 value environment. Domestic and regional travel may be said to recover first from the pandemic, and the regional turboprop market shows a positive outlook, but we are not quite there yet.

U.S. Business Jet Flight Activity on the up, but is the fleet under utilized?
See the future — New demand forecasting for airline schedules with Diio Signals
Back to Thought Cloud