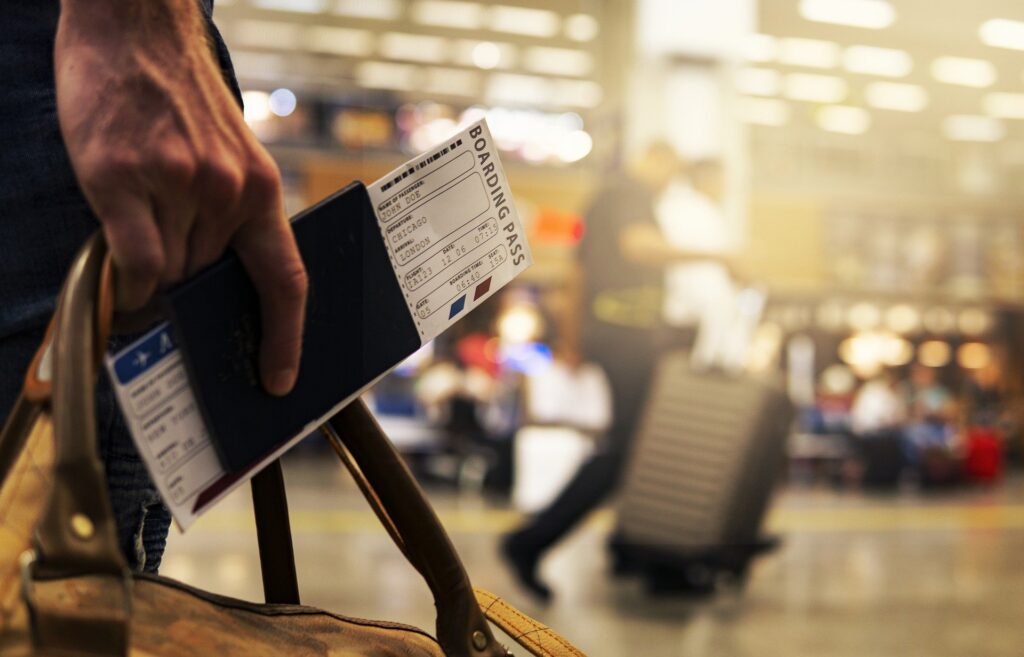 Dealing with a constant stream of challenges is business-as-usual for the global aviation industry. However, the impact of the COVID-19 […]

Dealing with a constant stream of challenges is business-as-usual for the global aviation industry. However, the impact of the COVID-19 outbreak on global air traffic has been like nothing ever experienced before. This “once in a century event,” has left the entire industry teetering on the brink, and forcing players large and small into a fight for survival.

The road to a successful recovery is unclear. The question facing airlines, aircraft manufacturers (OEMs), lessors and other related enterprises is what will the “new normal” that eventually emerges look like? Perhaps more to the point, what can they do to take advantage of it?

Two of our top experts – Rob Morris (RGM), Global Head of Consultancy, Ascend by Cirium [Cirium’s consultancy arm], and Joanna Lu (JL), Head of Consultancy for Asia, Ascend by Cirium – shared some of the answers at the recent “Post Coronavirus Recovery for Aviation in China and the Asia-Pacific Region” webinar. The following offers a solid head start to answering these questions. You can also access the webinar recording and data presentation here.

The Q&A session covered a range of topics, from potential paths to airline recovery and picking probable winners and losers, to predicting the future of the air cargo business and the importance of government support in the Asia Pacific region.

What will the new normal look like for business and leisure travel, and how can airlines restore demand?

RGM: Whether it is business travel or leisure, the key issue here is passenger confidence. The first thing airlines have to do is reassure passengers that the entire journey – from check-in to boarding, the flight itself and immigration procedures – is compatible with the safety, distancing and hygiene factors that we’ve all learned to live with.

That said, I think it is likely that leisure travel will lead and business travel will recover later. Businesses are quite risk averse and insuring business passengers is going to become quite challenging, which will slow things down. Business travel is often a larger element of long-haul travel than short haul, which will probably make it recover later than leisure.

How low-cost carriers have a different route to recovery than full-service airlines?

JL: I think that all airlines – not just the low cost carriers (LCCs) – may need to be more creative than before. Some are trying, by selling their tickets upfront, and including things like unlimited use during certain periods of time. But it’s not just the low cost airlines, but with full-service carriers as well.

LCCs also need to prioritize their markets and focus on more the specialty areas in providing services to some markets, and work more closely with the tourism industry and to gain some synergy.

RGM: If you look at the last two downturns in the mature regions like North America, low cost carriers grew market share because they were able to bring cost-efficiency. Cost is an important driver in any recovery, and it will be again during this one.

The desire to travel is part of human nature. And one of the ways you can, you can fulfil that desire by making it cheap. So, the lowest of the low-cost providers could potentially make a grab for market share. As we start to see traffic and passenger levels start to recover, low cost carriers have the opportunity to take traffic from network carriers.

Which airlines are at the highest risk of failure?

RGM: The airlines at a higher risk of failure are those that have limited liquidity. Many airlines moved early to reduce as much cost as possible, by furloughing employees, dropping routes with no demand, and deferring maintenance where possible.

We’ve seen airlines raising as much liquidity as possible through sale and lease-backs, issuing bonds or other debt mechanisms. Those airlines will be the strongest.

In the recovery phase, they are going to have to start taking employees back and reinstating aircraft, and costs will start to increase. If revenues do not increase in line with costs, then those airlines that haven’t built large liquidity pools will be in the most trouble

What is the outlook for the belly hold cargo market?

RGM: China Eastern airlines recently announced it had removed the seats from passenger jets and redeployed the aircraft for cargo services. But we need to be really clear – the cargo market is not growing, it is in fundamental decline. In terms of statistics, the IATA numbers for April showed that cargo traffic globally was down about 30% year-on-year.

At the peak of the crisis, when there was a lack of supply for airfreight and a large demand to move PPE around the world, we saw costs which had typically been around US$1.5 per kilo increase to up to US$7 per kilo.

Reports indicate that this has now receded to around US$3 per kilos, so we’re already seeing some softening of that demand. I think that will continue as we move through the second half of the year, and see some part of the longer haul networks start to be reinstated.

But, moving into 2021 and beyond and as aircraft will return to passenger service as local passenger networks start to rebuild, I suspect we’ll see this temporary phenomenon go away.

How important is government funding and investment – especially in the Asia Pacific region?

JL: I did a short YouTube video on this topic recently. Obviously many airlines are currently struggling with liquidity issues, so direct support from governments will be critical. Especially straightforward and meaningful measures like direct loans, loan guarantees and cash grants.

If governments are providing the loans, it means they see potential for future recovery and growth to those particular airlines and the region. So, I think airline credit is more important than ever now.

Keep up with the latest developments and get the insight to set your organization up for recovery at upcoming Cirium webinars. And stay ahead of the curve during COVID-19 and understand the changes taking place in the aviation market, by utilizing our fleets, schedules, aviation asset values, flight and aircraft activity data.

Understanding the impact of COVID-19 on supply and demand, asset values and lease rates
Top ten things you need to know about the impact of Covid-19 on the air finance and leasing market
Back to Thought Cloud