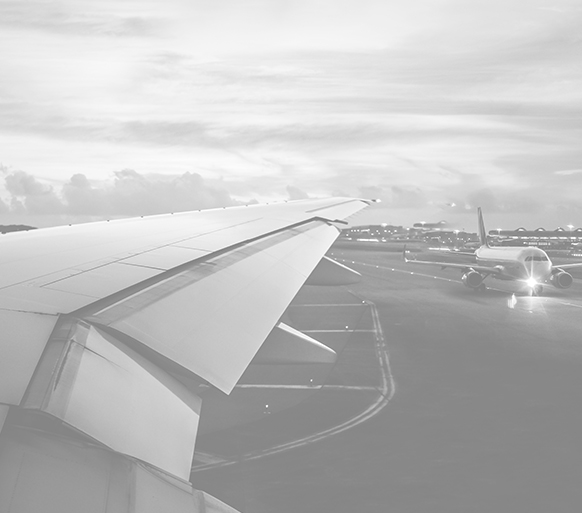 An expert view on Jet Airways and implication for lessors

How could the potential failure of Jet Airways impact lessors, if a bank-led bailout plan is unsuccessful? Chris Seymour analyzes […]

How could the potential failure of Jet Airways impact lessors, if a bank-led bailout plan is unsuccessful?

In March, Jet Airways in India confirmed further groundings of aircraft for non payment of lease rentals, taking the total of inactive leased aircraft to a reported 25. Cirium Fleets Analyzer, along with our Tracked Utilization data, supports this, and indicate the number of idle aircraft across the entire Jet Airways fleet is currently 49, primarily 737-800s and some Maxes. We discovered 45 of these aircraft are managed by 14 different operating lessors. The total fleet of 123 aircraft includes 108 managed by 25 lessors.

Jet has a further 142 aircraft on firm order, mainly Maxes. The potential failure of Jet, if a bank-led bailout plan is unsuccessful, thus creates significant exposure for both lessors and OEMs. Back in 2017, when we saw the airBerlin and Monarch failures, the market was robust enough to absorb their aircraft and the consequent impact on aircraft values and lease rates was minimal.

At Cirium, our experts are constantly maintaining and analyzing valuations the industry trusts. To learn more, explore what we can do for lessors. Or read more articles like this.