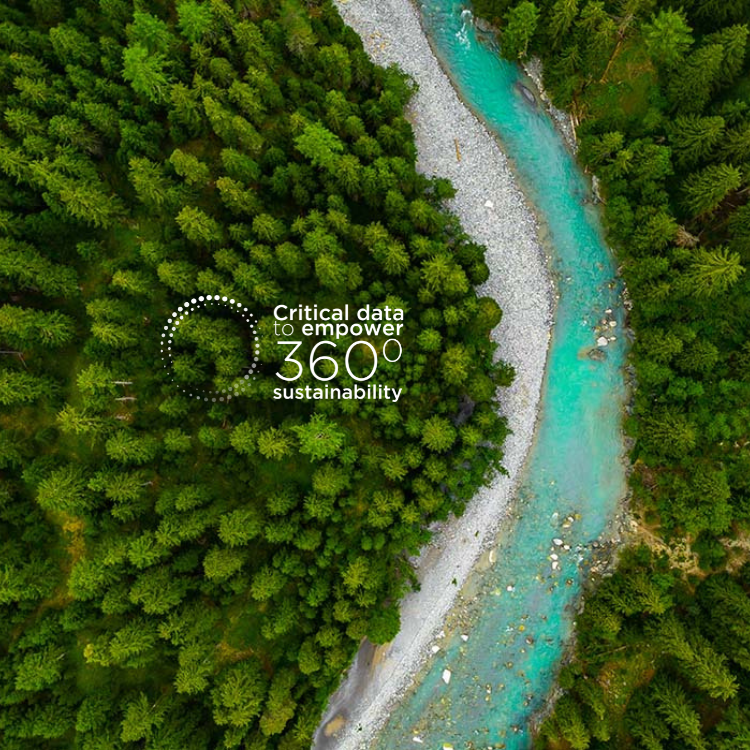 This new Cirium Sustainability series will explore the topic: Why accuracy matters in aviation emissions calculations.

The US Federal Aviation Administration’s (FAA) decision to allow Boeing to resume deliveries of 787 Dreamliners after a 21-month hiatus is welcome news for environmentalists as well as airlines desperate for financial relief in the face of sky-high fuel prices, Cirium’s unique emissions methodology demonstrates.

While aviation’s decarbonisation debate is heavily focused on transformational technologies such as hybrid-electric propulsion and hydrogen or other ‘sustainable’ fuels, it is perhaps easy to lose sight of some of the remarkable advances in efficiency that have been achieved for aircraft already in production today, such as the 787 and Airbus A350 widebody twinjets.

These next-gen designs are providing airlines with the ability to deliver several years’ worth of ‘carbon neutral’ traffic growth, thanks largely to their extensive use of weight-saving structural materials such as carbon fibre reinforced plastic.

Cirium’s sophisticated emissions methodology can be deployed to quantify these benefits at an operator- and route-specific level.

The 787-10 in particular – as a ‘double stretch’ of the original -8 model – offers airlines tremendous potential efficiency gains as a replacement for ageing 777-200ERs on many routes. Although it lacks the range capability of the older Boeing type, or indeed Airbus’s similarly sized A350-900.

On some routes for which this range limitation is not an issue, the -10 can deliver fuel and CO2 per revenue passenger kilometre figures more than 30% lower than the 777-200ER for certain operators, according to Cirium analysis.

Boeing markets the 787-10 as typically accommodating 336 passengers in two classes over ranges up to 6,330nm (11,730km), compared with 313 seats and 7,065nm of range for the 777-200ER. Despite its higher passenger and cargo capacity (depending on airline configuration), Cirium estimates that the 787-10 is on average deployed at an operating empty weight more than 5% below that of the 777-200ER.

Cirium fleets data meanwhile identifies 26 B787-10s as having been flown but still awaiting delivery to customers because of the just-lifted FAA delivery ban. Of the affected twinjets, 11 are destined for three existing or previous operators of large legacy fleets of 777-200ERs: British Airways (5), Singapore Airlines (3) and United Airlines (3).

Using data from Cirium’s Global Emissions Monitor, which uses aircraft/engine master series-specific fuel burn models, actual recorded air and taxi minutes, aircraft age and operator-specific seat configuration and payload assumptions to generate flight-by-flight emissions estimates, it is possible to quantify the extent to which emissions have been reduced on airport pairs where the 787-10 has been deployed as a replacement for 777-200s.

British Airways has been using a pair of 787-10s to serve destinations including Atlanta, Dallas and Seattle. Cirium data for the London Heathrow (LHR) – Seattle (SEA) route, comparing 777-200ER flights during the first half of 2020 with 787-10 services in the first half of 2021, shows the carrier was able to carry almost 19% more payload while reducing CO2 per revenue passenger kilometre (RPK) by over 26%. These figures are based on actual flight tracking data and Cirium assumptions for typical passenger and cargo loads.

United Airlines, meanwhile, deployed 787-10s on its domestic trunk route between San Francisco (SFO) and Newark (EWR) during the first half of 2021, alongside 777-200s. Its 787-10s are configured for longhaul international operations and therefore provided an average of 23 fewer seats than the 777s used on this route.  However, the newer aircraft was still able to deliver just under 10% better CO2-per-RPK figures according to Cirium’s analysis.

In our third example we looked at Singapore Airlines services between Singapore (SIN) and Bangkok (BKK), again during the first half of 2021. The carrier’s high-density 787-10s provided nearly 70 additional seats compared with legacy 777-200s, resulting an average total payload uplift over 25% higher but CO2 per flight coming in nearly 15% lower and CO2 per RPK over 31% below the older type.

It is notable that most carbon calculators on the market today would fail to highlight these dramatic reductions in emissions because they lack the granularity needed to account for advances in propulsion technology, aerodynamic improvements such as winglets or introduction of advanced lightweight aerostructures. They also tend to base their estimates on great circle distances rather than actual taxi and flight minutes, and do not make adjustments for degraded efficiency due to aircraft age.

Cirium emissions calculations methodology is unrivaled in the industry.

We’ve taken a data-driven approach to emissions; fusing data from varied sources and all angles of the aircraft to deliver more accurate and precise estimates.