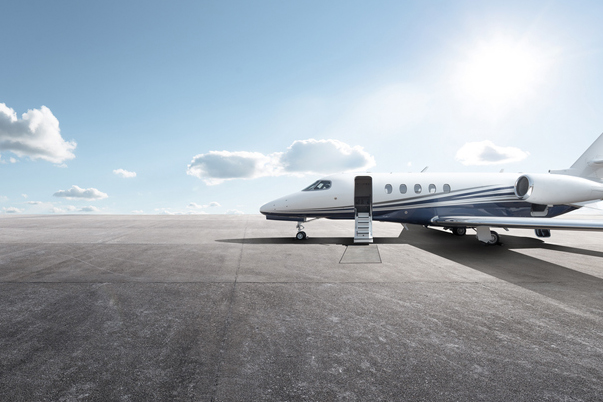 A market review of business jets in 2019

Cirium’s Syed Zaidi from our consultancy team provides an overview of the business jet market in 2019. As we near […]

Cirium’s Syed Zaidi from our consultancy team provides an overview of the business jet market in 2019.

As we near year-end, market activity on the new end has started to pick up, much like previous years. Several new types, namely Gulfstream’s G600, Cessna’s Citation Longitude, Bombardier’s Global 5500 and 6500, Embraer’s Praetor 500 and Pilatus’ PC-12NGX, received their type certificates while others like the G500 and Global 7500 continued to ramp up production.

Although the complete impact of these new types entering service still remains to be seen, an increase in deliveries was observed with some 70 more aircraft delivered year-to-date in 2019 compared to the same period over 2018. While new product entries typically result in a short-term deliveries surge, the long-term sustainability of the sheer number of models on offer has left some market experts concerned. This overcrowding is especially prominent in the large-cabin segment, with eight to 10 models priced between $50-75 million now available after Gulfstream’s much-anticipated launch of the G700 this past month at NBAA Business Aviation Convention & Exhibition (NBAA-BACE) in Las Vegas, Nevada. The new end in this segment has proven itself resilient, but there is some threat to preowned values as inventories for key types are trending upwards.

Preowned sale numbers are trailing behind 2018, with approximately 200 less unique aircraft transacting in 2019 year-to-date. Some of this slowdown is being attributed to lack of buyer confidence due to trade wars, an expected economic downturn and the approaching US elections. However, there is still time for the market to catch up and bonus depreciation may result in a year-end sales rush.

Mandate compliance concerns have been somewhat alleviated, with around 83% of the active US-registered business jet fleet already fitted with ADS-B Out, according to the Federal Aviation Administration (FAA). Aircraft not in compliance with the mandate are still seeing discounting, especially if they’re not lined up to be compliant by the 1 January 2020 deadline.

The spotlight is now on sustainability and environmental protection, where the business and general aviation world finds itself in the crosshairs, especially due to the emissions per passenger metric. With several sessions dedicated to sustainability at NBAA-BACE, the industry proves its commitment to the issue, and has identified sustainable aviation jet fuel (SAJF) as a key tool to address short-term goals. Scalability, economically sensible pricing, and compatibility with the oldest flying business jets (which would account for the highest emissions) are some of the most notable challenges that will need to be addressed with regard to SAJF. Without a solution, the problems that the industry stands to face may range from emissions penalties by regulatory bodies and rising costs of carbon offsets to extreme measures like banning of business aviation from certain airports or regions.

For the first time in a few decades, there are limited types in development by major OEMs, namely the G700, Cessna Denali and Falcon 6X. This may be interpreted as the first sign of an industry adapting to the changing economic picture and focusing on the long-term stability of a balanced demand and supply.

Find out more about Cirium’s fleets and business jets by clicking here.