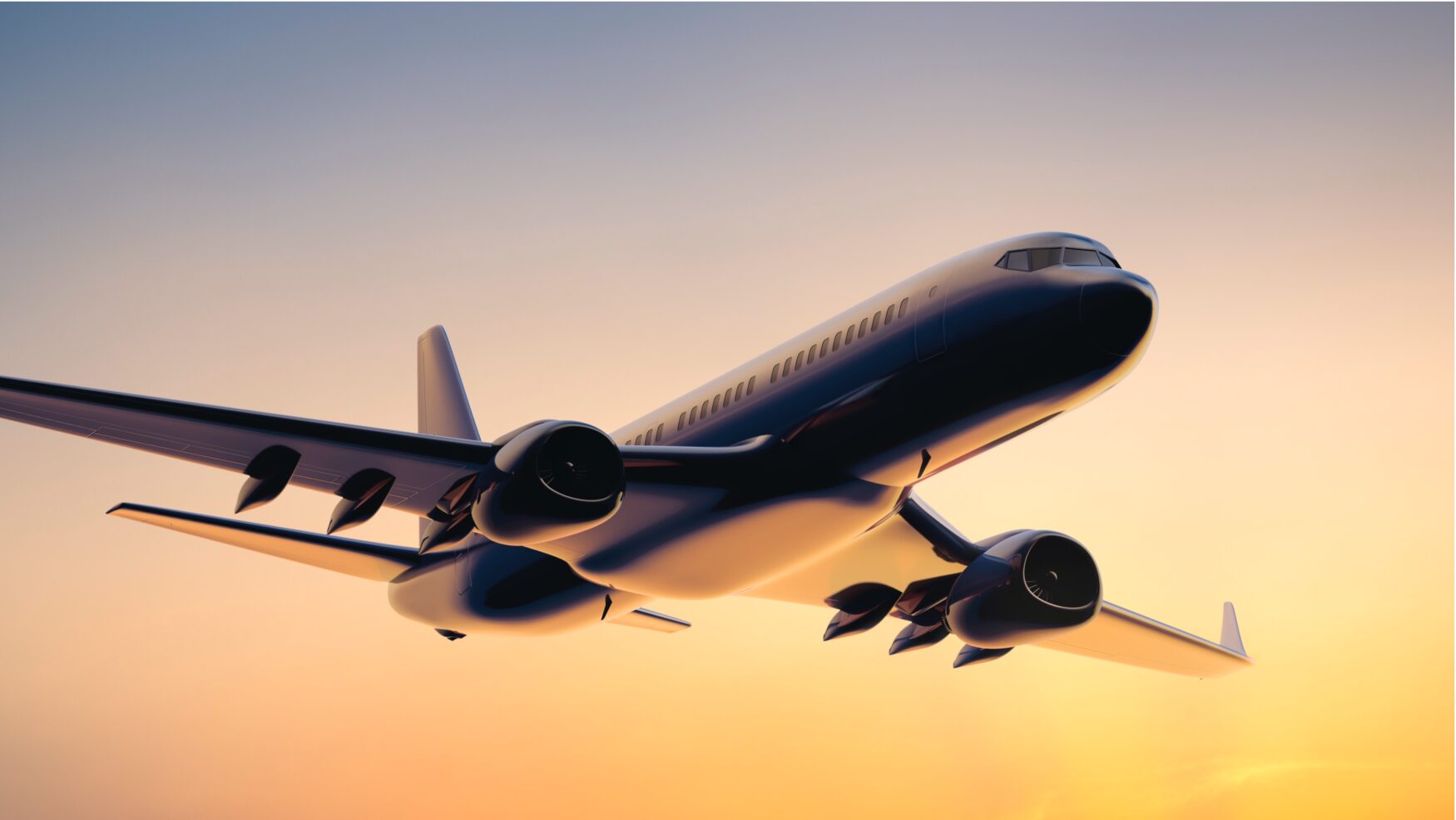 LONDON, UK, December 16, 2021: The new 2021 Cirium Fleet Forecast reveals that US$2.9 trillion is expected to be spent on approximately 45,000 new and more fuel-efficient aircraft over the next 20 years.

Published by Ascend by Cirium, the consultancy arm of aviation analytics firm Cirium, the Cirium Fleet Forecast predicts that aircraft deliveries globally by 2040 will be 4% higher than previously predicted a year ago.

This outlines a positive outlook for the aviation industry and its recovery from the COVID-19 pandemic.

As vaccination programs have been increasing globally, air travel is reopening resulting in more aircraft deliveries in 2021—despite continuing issues surrounding Boeing’s 787 and 737 Max.

Rob Morris, Head of Consultancy at Ascend by Cirium said: “The 2021 Cirium Fleet Forecast provides an optimistic long-term forecast for aviation which sees the industry return—although structurally differently to before—to more traditional growth paths beyond 2024. Passenger traffic is predicted to grow annually at 3.7% and so the global passenger fleet will be required to increase by almost 22,000 aircraft.”

“If this forecast is realised that would take the global passenger fleet to some 47,200 by the end of 2040. The aircraft deliveries that are predicted will not only meet the rising traffic demands but will also replace older less fuel-efficient aircraft.”

China will receive the most deliveries

The number of aircraft deliveries will vary from airline region to region, with Asian markets expected to be the engine for growth.

China is forecast to have the highest passenger traffic growth rate at over 6%—making it the country with the largest amount of deliveries achieving a 20% share.

This is significantly ahead of all other Asia-Pacific countries, which have a combined 22% share in total.

From a regional perspective, North American airlines are forecast to have 20% share and European carriers to have 17%.

The Middle East is estimated to take a 7% share, but in value terms it will be 11% by virtue of the high number of twin-aisle aircraft deliveries.

Latin America mirrors that of the Middle East with a 7% share, followed by Russia on 4% and Africa at 3%.

Majority of deliveries will be single-aisle jets

The Fleet Forecast reveals that single-aisle jets will account for 70% of total aircraft deliveries and 55% of delivery value in the next 20 years.

The core of this US$1.6 trillion market continues to be the 150-seat size aircraft, typified by the Airbus A320neo and Boeing 737 Max 8, which will make up 50% of deliveries.

Popular 180 plus seater aircraft, including the A321 neo and B737 Max 10, will take an increasing annual share, with 40% of deliveries over the two decades.

New single-aisle aircraft programs from both Airbus and Boeing are forecast to be developed in the early to mid-2030s.

Deliveries in the regional markets are forecast to be worth US$150 billion. Around a third of this figure is for turboprops, led by the 70-seat sector aircraft, with a larger 90-seat size from the 2030s. Future programs include China’s MA700 and a new series from Embraer.

Older fleets will be replaced with new generation aircraft

About 80% of the current passenger fleet is forecast to be retired from passenger service between 2021 and 2040.

The replacement of these older aircraft—which have higher fuel burn—with new models, is becoming more important as the industry looks to drive reductions in carbon emissions and focus on sustainability.

Overall, there will be some 19,000 retirements from the end-2020 passenger fleet, in addition to the early phasing out of several relatively young aircraft.

As cargo remains strong, freighter capacity (based on available tonne kilometers) is forecasted to grow at 3.3% compared to 2019 and the supply of freighter aircraft is predicted to be around 3,500 aircraft over the next 20 years.

Of this total, 30% are expected to be new build freighters and 70% are conversions from passenger to freighter aircraft. Around 1,050 new aircraft are forecast worth US$121 billion.

Passenger to freighter conversions are being driven by the growth of e-commerce, which has been boosted by more online deliveries during lockdowns.

The Cirium Fleet Forecast is an independent outlook of the global commercial passenger and freighter aircraft market, based on the largest data portfolio in aviation and years of expertise.

For the full report please contact the Cirium team here.